The issue was raised by Congress Legislature Party leader Narasingha Mishra, who accused Ashwini Vaishnav, a former IAS officer, of being hand in glove with the mining mafia, as well as a beneficiary of discretionary quota (DQ) scam in Odisha. 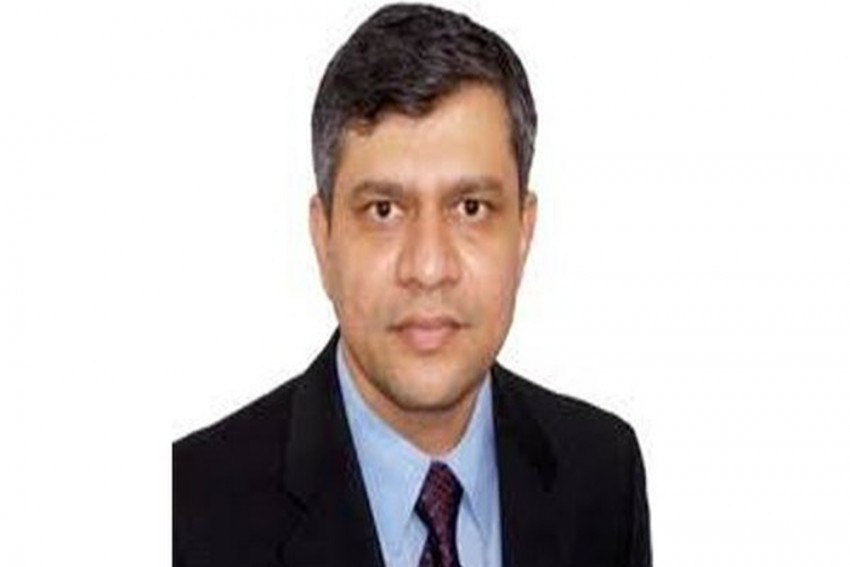 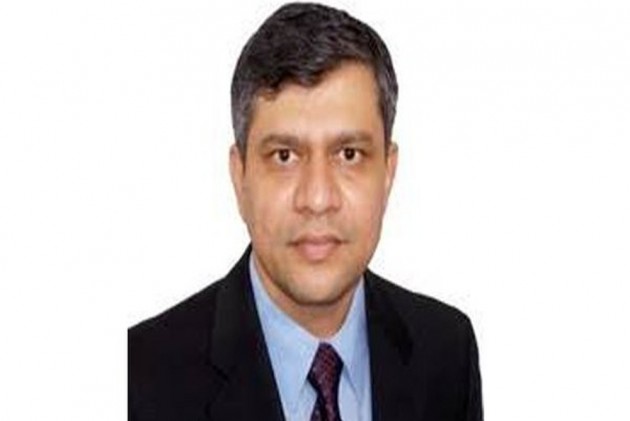 The issue was raised by Congress Legislature Party leader Narasingha Mishra, who accused Vaishnav, a former IAS officer, of being hand in glove with the mining mafia, as well as a beneficiary of discretionary quota (DQ) scam in Odisha.

Vaishnav, who was in the assembly premises to enquire about his candidature for the Rajya Sabha polls, said, "I have nothing to hide. I will tell many things. But let the election process be over."

When asked about the vigilance probe against him in the DQ scam as alleged by the Congress, Vaishnav said, "Let there be a probe into all the allegations. I am insisting on investigation because the allegations are false."

Inside the House, Mishra asked how Vaishnav's candidature will help protect the interest of the state.

He said Vaishnav was among the 1197 persons, who were benefited in the DQ scam - "illegal" allotment of land to influential persons in the state.

A task force headed by former IAS officer Taradutta, investigated the DQ scam and made some recommendations to the government, which in turn, directed the vigilance in 2017 to take action based on the recommendations.

"Will the chief minister inform this House that the vigilance has exonerated Vaishnav in the DQ case?" Mishra asked adding that the CM always talks of transparency and zero tolerance towards corruption.

Mishra claimed he has documents to show how many mining scams Vaishnav is involved.

The MB Shah Commission that enquired the illegal mining cases of Odisha, had recommended CBI probe into it in 2014.

The Congress veteran also criticised the BJP for making Vaishnav its candidate.

"The BJP has no moral right to claim to be the opposition party in Odisha because it is hand in glove with the BJD," Mishra said.

While demanding a ruling from the Chair on the chief minister's clarification over the matter, Congress members led by Tara Prasad Bahinipati rushed to well of the House, and shouted anti-government and anti-speaker slogans. They too gave slogan on BJD-BJP nexus.

Unable to run the House, Speaker S N Patro adjourned the proceeding at least for five times before holding an all-party meeting to end the deadlock.

The ruling BJD last week announced Amar Patnaik, and Sasmit Patra as its candidates for the Rajya Sabha by-polls in Odisha, and said it will support BJP nominee Ashiwini Vaishnab for the third seat.

UP: Woman Gang-Raped, Beaten By Brothers-In-Law Dies In Agra