After Pulwama Attack, While Country Was Mourning, PM Was Busy Shooting For Film: Congress

The prime minister "forgot" to write the name of "terror nourisher" Pakistan in the joint statement, Surjewala said. 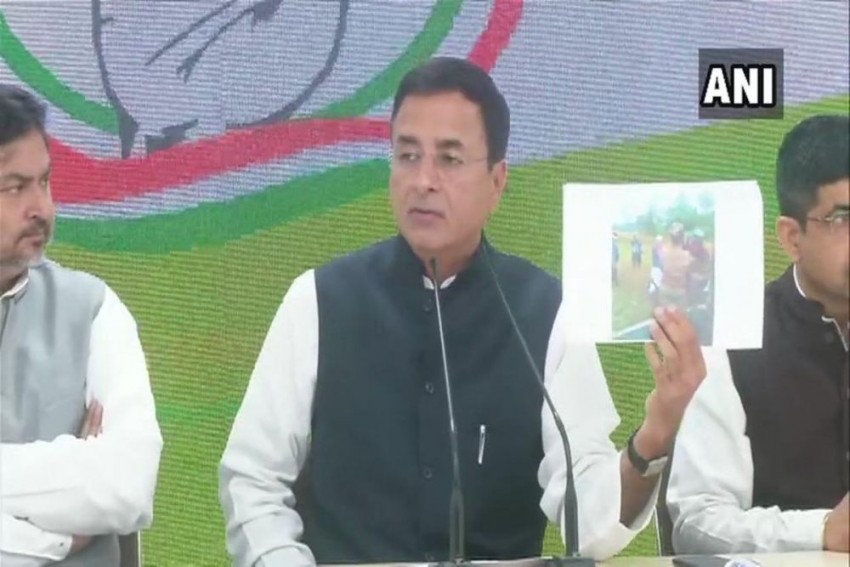 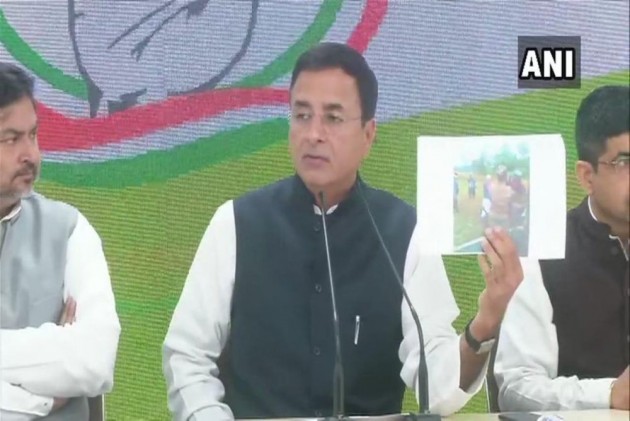 The Congress on Thursday hit out at Prime Minister Narendra Modi over the joint statement issued after his talks with Saudi Crown Prince Mohammed bin Salman, saying the PM "forgot" to write the name of "terror nourisher" Pakistan in the document.

The statement, issued hours after the Modi-Crown Prince talks, said the two leaders condemned the Pulwama terror attack in the strongest possible terms and called on all countries to renounce the use of terrorism as an instrument of state policy. However, it did not name Pakistan in this context.

"Modiji on February 18 said 'the time for talks with Pakistan is over, and now action will be taken'," Congress' chief spokesperson Randeep Surjewala tweeted.

"Modiji on February 20 saying --India and Pakistan will talk as Modiji has been trying for since May 2014," he said, referring to a paragraph in the document that talked about the Indian and the Saudi sides agreeing on the need for creation of conditions necessary for resumption of comprehensive dialogue between India and Pakistan.

The prime minister "forgot" to write the name of "terror nourisher" Pakistan in the joint statement,  Surjewala said.

The Crown Prince "appreciated consistent efforts made by Prime Minister Modi since May 2014 including Prime Minister's personal initiatives to have friendly relations with Pakistan," the joint statement said.

"In this context, both sides agreed on the need for creation of conditions necessary for resumption of comprehensive dialogue between India and Pakistan," it said.

Later in a press conference, the Congress accused PM Modi of shooting a documentary in the Corbett National Park on the day of the Pulwama terror attack.

"When the whole country was mourning the loss of lives of our jawans in Pulwama Attack in the afternoon, PM Narendra Modi was busy shooting for a film in Jim Corbett park till evening. Is there any PM in the world like this? I have no words really," Congress' Randeep Surjewala said in a press conference on Wednesday.

"How did terrorists acquire a huge amount of RDX and rocket launchers? 48 hours before the attack JeM released a video warning of attack. There was an intelligence report also on 8th February. Why were these warnings ignored," he added.