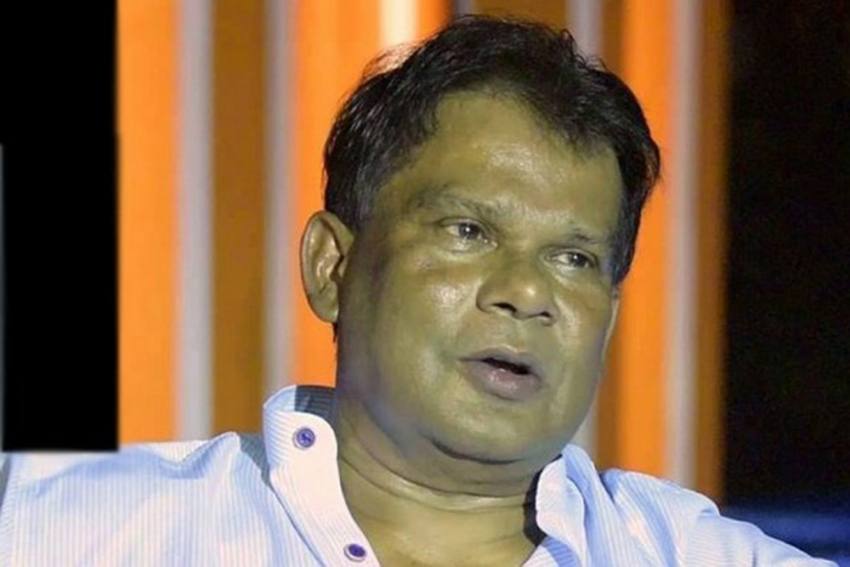 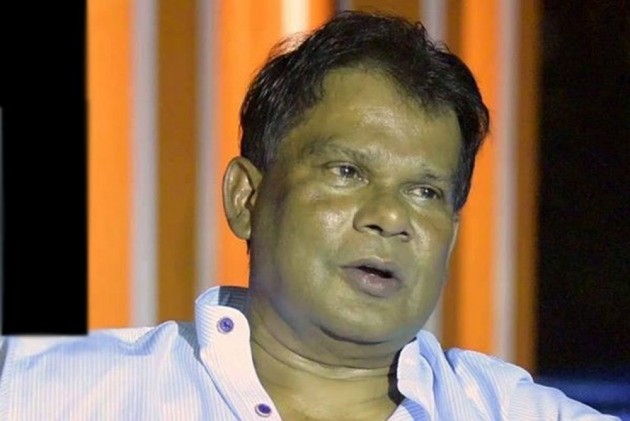 The court will hear arguments on the quantum of sentence on October 14.