Xi's comments on military modernisation came amid heightened tensions with India along the Line of Actual Control and a range of differences with the United States, including on Beijing's flexing of muscles in the strategic South and East China seas. 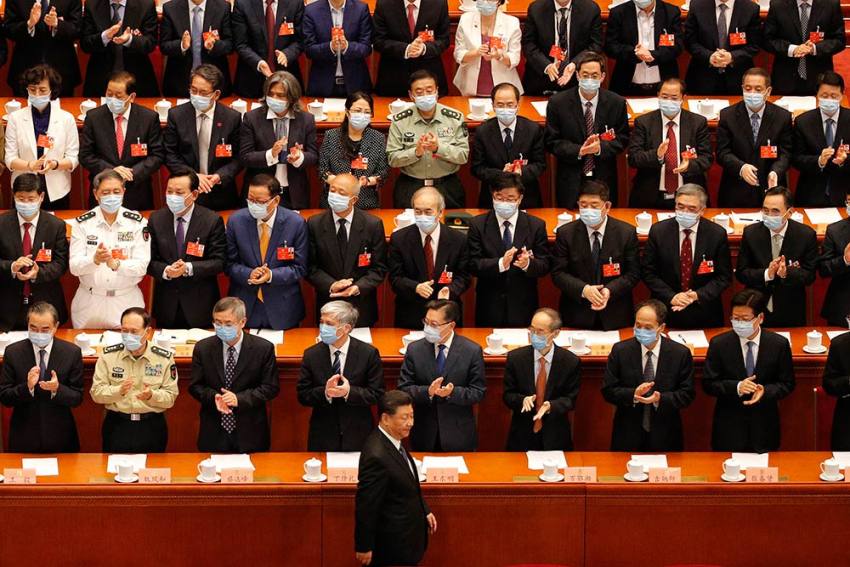 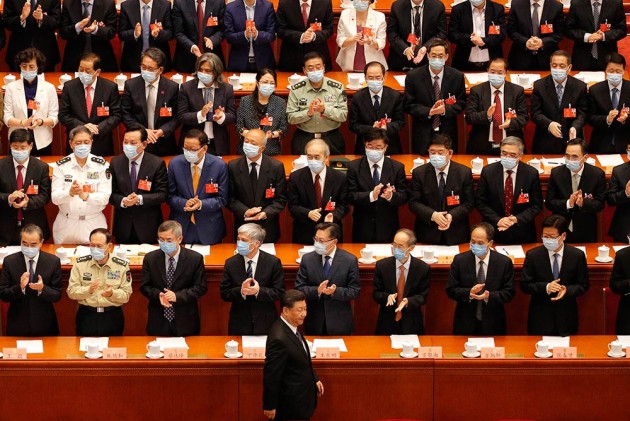 Chinese President Xi Jinping has asked the military to improve its management practices to promote high-quality development of the armed forces, the official media reported on Thursday.

Xi, who heads the country's military “made the important instruction at a teleconference on strategic management training of the armed forces”, Xinhua news agency reported.

His comments on military modernisation came amid heightened tensions with India along the Line of Actual Control and a range of differences with the United States, including on Beijing's flexing of muscles in the strategic South and East China seas.

Noting the significance for the armed forces to hold strategic management training, Xi, also the General Secretary of the ruling Communist Party of China, said that efforts should be focused on objectives, problems and results to update the management concept and improve the system and mechanism of strategic management.

His comments came as the People’s Liberation Army (PLA) has taken a more offensive role along the LAC, asserting its claims, which India says is a violation of all agreements to manage the 3,488-km long LAC.

Xi demanded efforts to fully implement the 13th Five-Year Plan for the building of the armed forces and to carry forward the formulation of the 14th five-year plan for military development, Xinhua said.

China recently approved this year's defence military budget which is around 1.27 trillion yuan (about USD 179 billion) against last year’s 177.61 billion.

Xi has been stressing the troops battle preparedness ever since he came to power in 2012 insisting on real-time exercises to win wars.

He also revamped defence forces, cutting the army by three lakh troops and enhanced its naval and air power as Beijing expanded its influence abroad.

China is at loggerheads with the US over trade and industrial practices for months. The two countries are also at odds over China's decision to impose a controversial security law in Hong Kong, a former British territory, which was handed over to Beijing in 1997, and the origin of coronavirus, which US claims emerged from a bio-lab in Wuhan.

China is also engaged in hotly contested territorial disputes in both the South China Sea and the East China Sea. Beijing has built up and militarised many of the islands and reefs it controls in the region. Both areas are stated to be rich in minerals, oil and other natural resources and are also vital to global trade.