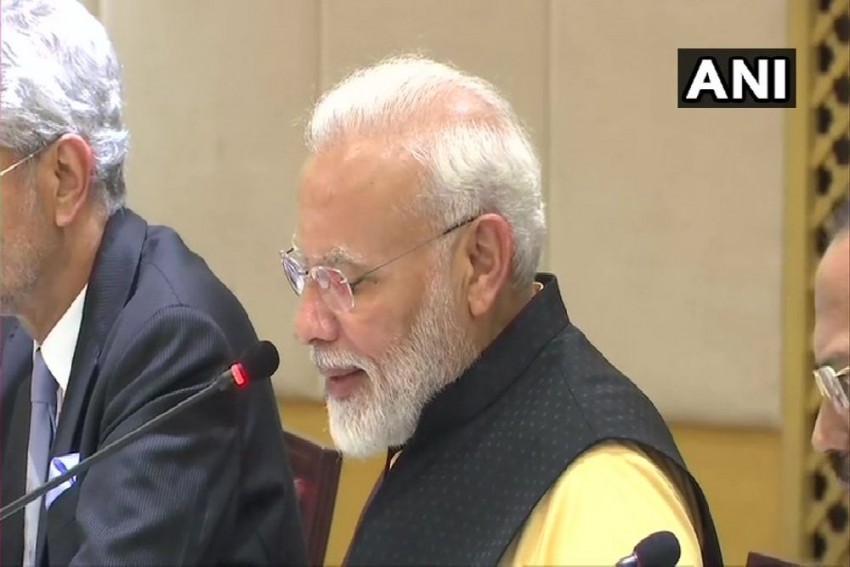 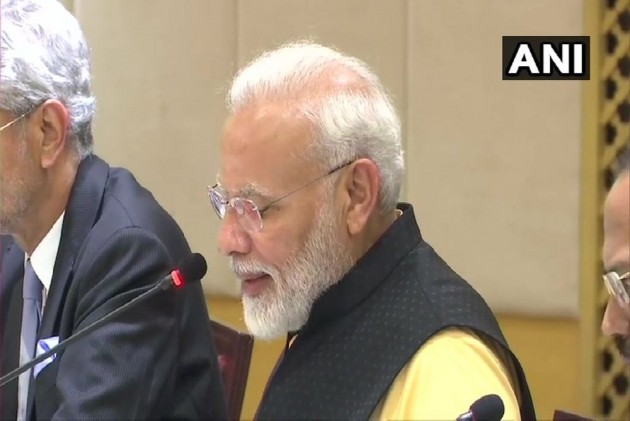 The "Chennai Vision" is the beginning of a new era in the India-China relations, Prime Minister Narendra Modi said after the conclusion of the second round of talks with Chinese President Xi Jinping at the seaside town of Mahabalipuram which hosted the second informal summit between the two leaders.

"The Wuhan summit instilled a new momentum and trust in our relations, today's 'Chennai vision' is the start of a new era in India-China relations," he said.

"The first informal summit between India and China last year in Wuhan led to fresh stability in our relations and gave a fresh momentum. Strategic communication between our two countries has also increased," the prime minister said.

Xi, in his opening remarks, said he was "really overwhelmed" by the hospitality at Mahabalipuram.

He said his visit to Mahabalipuram was a "memorable experience" for him and the visit would have "far-reaching impact" for the Chinese people.

He said the Chinese media has published a lot of articles on the friendly relations between the two countries.

The second round of talks between the two leaders was followed by the delegation-level talks. The Chinese president will conclude his visit with lunch on Saturday and leave for Nepal.

Earlier in the day, Modi received Xi at the entrance of the Taj Fisherman's Cove Resort and Spa beach resort. The two leaders shook hands and then boarded a battery-operated vehicle to reach their informal meeting room facing the Bay of Bengal.

On Friday, Xi and Modi vowed to work together in facing the challenges of radicalisation and terrorism in India and China during a two-and-half-hour "open and cordial" one-on-one discussion over dinner at the magnificent Shore temple complex in this ancient coastal town.