'Cheap Shots': Omar Abdullah Hits Out At Sumitra Mahajan For Her Remarks On Priyanka Gandhi 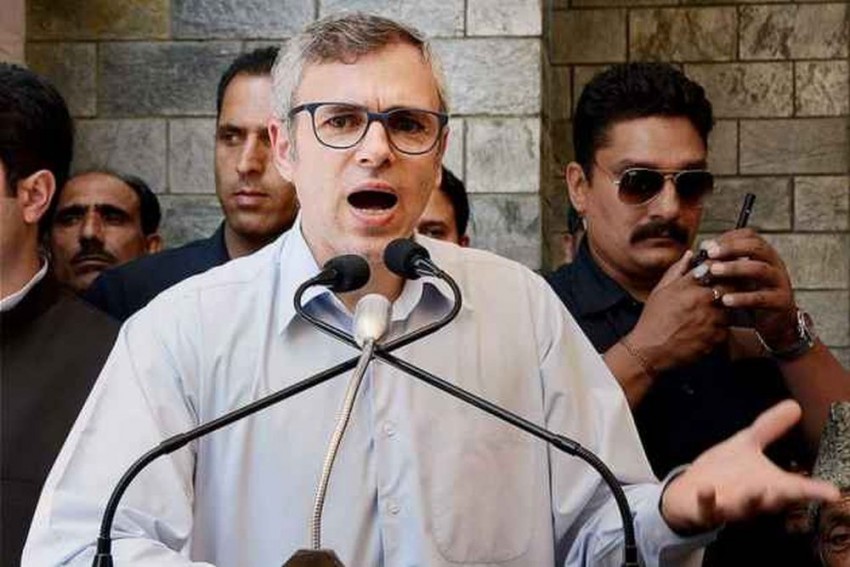 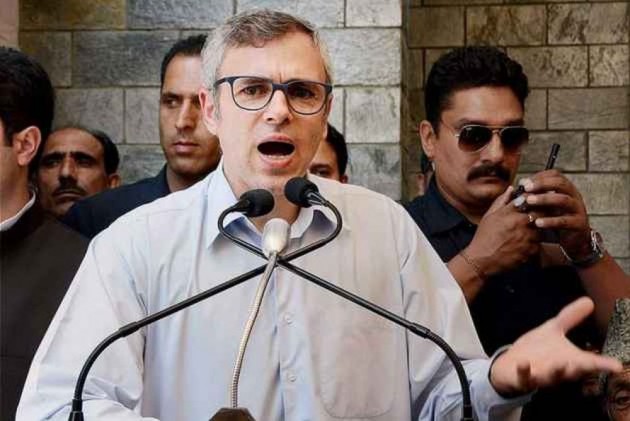 Hitting out at Lok Sabha Speaker Sumitra Mahajan for her comments on Priyanka Gandhi Vadra's political entry, former chief minister of Jammu and Kashmir, Omar Abdullah, on Friday said that Mahajan is the speaker of the Lok Sabha and should save the "cheap shots" when she is not occupying the Speaker's office.

Omar took to Twitter to make his point against the veteran BJP leader and tweeted:

Ma’am you are the Speaker of the Lok Sabha. Can you save the cheap shots for when you no longer occupy that high office. https://t.co/epMMMkDMtk

Mahajan had on Thursday said that Priyanka Gandhi's entry into politics is a confirmation of party president Rahul Gandhi realising that he cannot handle politics alone.

"As far as Priyanka ji is concerned, she is a good woman, but the thing is, Rahul ji has in a way accepted that he cannot handle politics alone, he has realised that. It is a big thing that he has realised it now, and that is why he has brought in Priyanka ji for help, so it is a good thing,ÂÂÂ Mahajan had said.

Uttar Pradesh is significant to any political party's plans if they aim to consolidate their tally in Lok Sabha as the state sends the highest number of lawmakers to the Lok Sabha.

The arithmetically strong SP-BSP alliance is seeking to significantly cut into the BJP's tally which had won a massive 71 seats in 2014.

After Congress did not find a place in the tie-up, it announced it will go solo in the state and Priyanka's entry into active politics from Uttar Pradesh is seen as an attempt by the party to rejuvenate its base in the state.