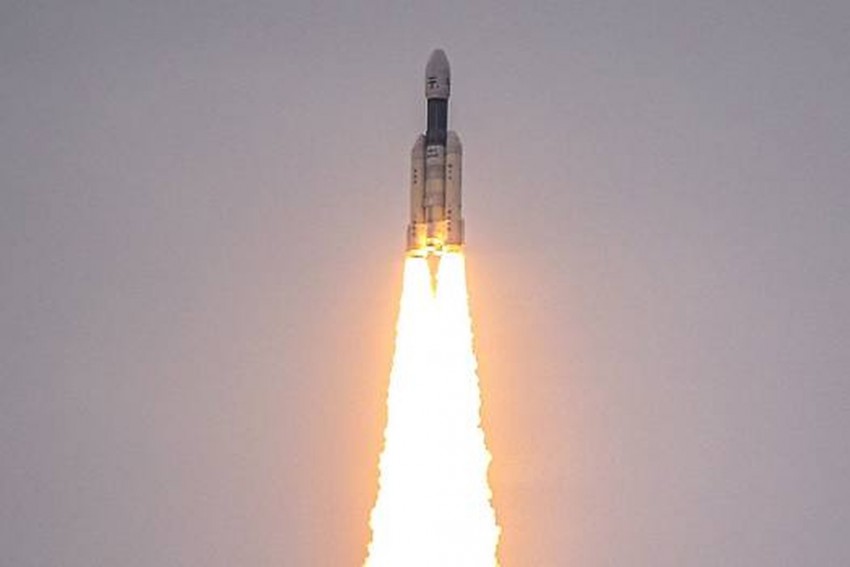 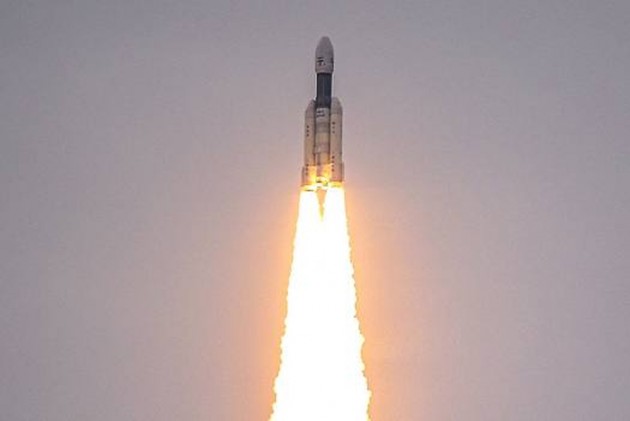 All spacecraft parameters are normal.

On Tuesday, the Chandrayaan-2 was put into its first Lunar orbit.

The Indian space agency said the major activities include Earth-bound manoeuvres, the trans-lunar insertion, lunar-bound manoeuvres, Vikram's separation from Chandrayaan-2 and touch down on the Moon's South Pole.