The ministry has decided to deploy central forces at the official and residential premises of the Central Bureau of Investigation (CBI) in West Bengal and the MHA is now closely monitoring the situation. 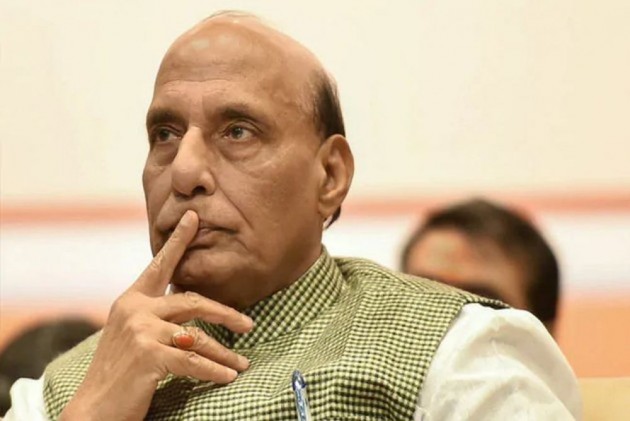 Union Home Minister Rajnath Singh called up West Bengal Governor Keshari Nath Tripathi on Monday to take stock of the situation amid a CBI team being allegedly obstructed by the state police to grill the Kolkata Police commissioner in the Saradha ponzi scam case.

The ministry has decided to deploy central forces at the official and residential premises of the Central Bureau of Investigation (CBI) in West Bengal and the MHA is now "closely monitoring the situation", officials said.

The Home Ministry on Sunday evening received information that officers of the CBI in Kolkata had experienced "intimidation and threat to personal safety in course of an investigation into the Saradha scam being conducted under the directions of the Supreme Court", they said.

Singh called up the governor to be apprised of the facts of the "unfortunate and unprecedented situation of CBI officers being manhandled, detained, intimidated and obstructed", the officials said.

Tripathi told Singh that he had summoned the chief secretary and director general of police (DGP) and asked them to take immediate action to resolve the situation, according to the officials.

Reports were also received that the residence of Joint Director of the CBI was surrounded by Kolkata police, they said.