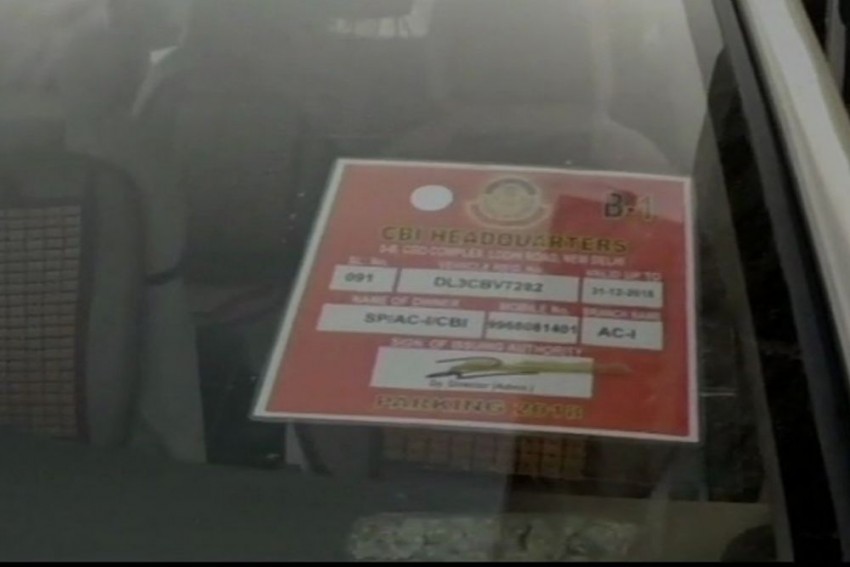 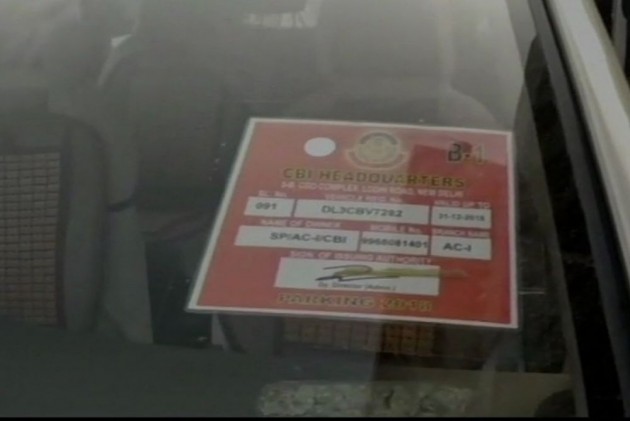 The Central Bureau of Investigation (CBI) on Firday morning raided the residence of  former Haryana chief minister Bhupinder Singh Hooda and others over alleged irregularities in land allocation and carried out searches at 30 locations in Delhi-NCR.

A team of officials from the agency arrived early morning at Hooda's residence in Rohtak, Haryana, they said.

The agency is tight-lipped about the details of the case as the search operation is underway.

The case is understood to be related to alleged irregularities in land allotment, sources said.