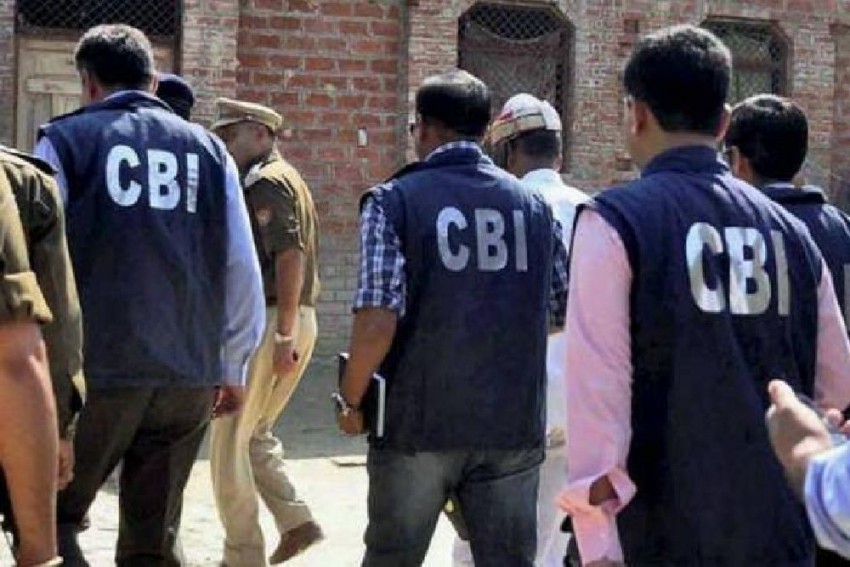 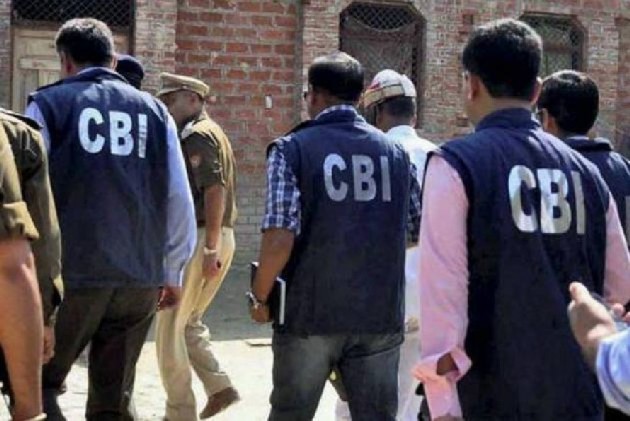 The CBI on Friday has constituted an additional special team of around 20 investigating officers to investigate the Unnao rape survivor's accident case, spokesperson of the investigation agency said.

The team includes SP, ASP, DSP, inspector and sub-inspector level officers to assist in the case registered on July 30 related to the accident of Unnao rape survivor and other offences, CBI spokesperson was quoted as saying by ANI.

Also, "A six-member Central Forensic Science Laboratory team has left for the location where the accident occurred. Investigation in the matter will be conducted in the light of the direction of Supreme Court," he added.

The Supreme Court on Thursday had asked the CBI to investigate within seven days the mysterious case of the accident in which the Unnao rape survivor was seriously injured along with her lawyer while her two aunts were killed in Rae Bareli on Sunday.

On July 28, a truck rammed into the vehicle in which the Unnao rape survivor, her counsel and two aunts were travelling to Raebareli.