China said that its territory cannot be lost, and that the Chinese military is 'fully determined, capable, and confident to safeguard national sovereignty and territorial integrity.' 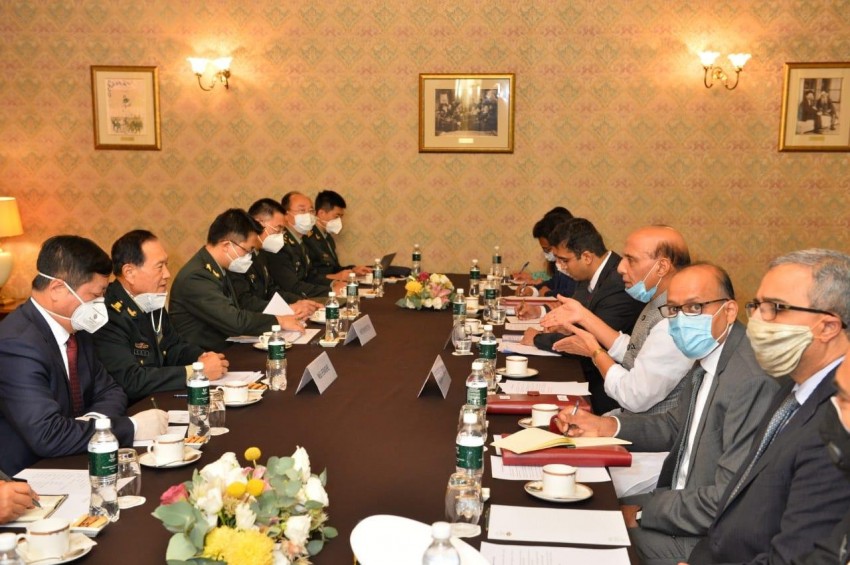 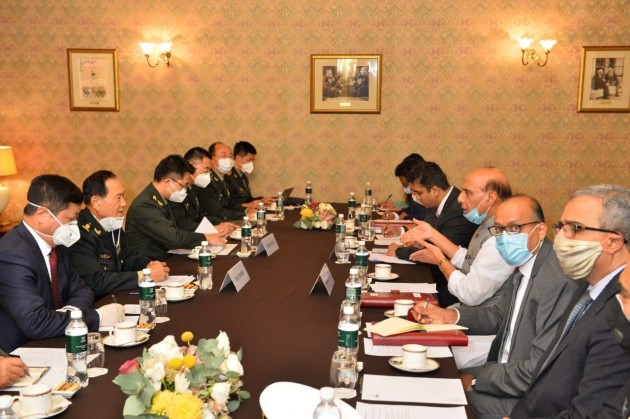 The responsibility of current tension along the border lies "entirely with India", China said hours after Rajnath Singh held a meeting with Chinese Defence Minister Gen. Wei Fenghe in Moscow.

Friday's meeting was the first highest level face-to-face contact between the two sides after the border row erupted in Ladakh in early May.

"The cause and truth of the current tension on the border between China and India are very clear, and the responsibility lies entirely with India," the Chinese government said in a statement.

China also said that its territory cannot be lost, and that the Chinese military is "fully determined, capable, and confident to safeguard national sovereignty and territorial integrity."

It said that it hopes the Indian side will "strictly abide by the series of agreements reached by the two sides, effectively strengthen the control of the front-line forces, refrain from provoking the current line of actual control, refraining from any actions that may cause the situation to heat up, and refraining from deliberately hyping and spreading negative information."

The focus of Friday's talks that lasted nearly two and a half hours was on ways to resolve the prolonged border standoff, sources said.

Sources said the Indian delegation strongly objected to Chinese army's fresh attempts to change the status quo in the southern bank of Pangong lake in eastern Ladakh and insisted on resolution of the standoff through talks.

The Indian side wanted restoration of status quo ante at all friction points in eastern Ladakh, the sources said.

Also Read: A Tale Of Two Lines At The Core Of India-China Border Dispute