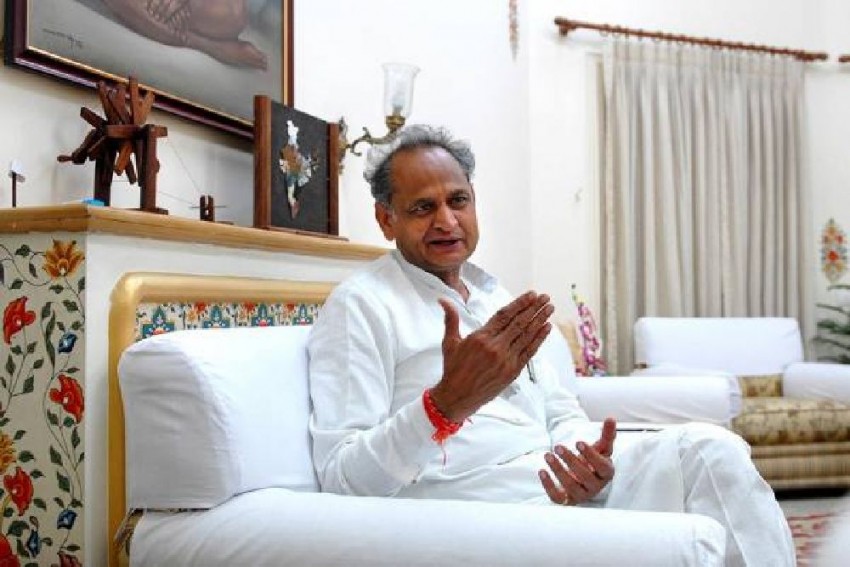 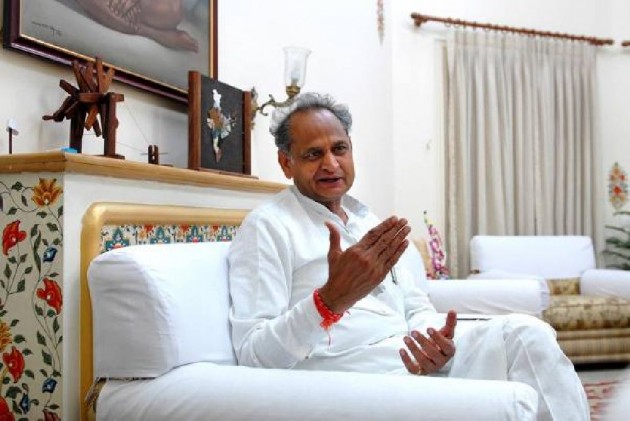 Rajasthan Chief Minister Ashok Gehlot on Wednesday condemned the Centre's move to remove Congress leaders from the Nehru Memorial Museum and Library (NMML) Society, saying the government will not be able to do away with Nehru's legacy by taking such steps.

The central government has reconstituted the NMML Society removing Congressmen Mallikarjun Kharge, Jairam Ramesh and Karan Singh as its members and inducting television journalist Rajat Sharma and adman Prasoon Joshi, among others.

According to an order issued on Tuesday, Prime Minister Narendra Modi is the president of the society and Defence Minister Rajnath Singh its vice president.

"It is condemnable and very unfortunate that the government has dropped all liberal voices and independent scholars from reconstituted NMML Society. All names, which believed in Nehru's ideology, have been removed," Gehlot said.

"Govt won't be able to do away with Nehruji's legacy by such petty steps (sic)," the chief minister tweeted.

It's not just Congress leaders, but former Union Minister M.J. Akbar has also been dropped from the reconstituted NMML Society. It has sparked speculation about the government's possible plan to disassociate itself from Akbar, who has faced multiple sexual harassment allegations, drawing bad press.