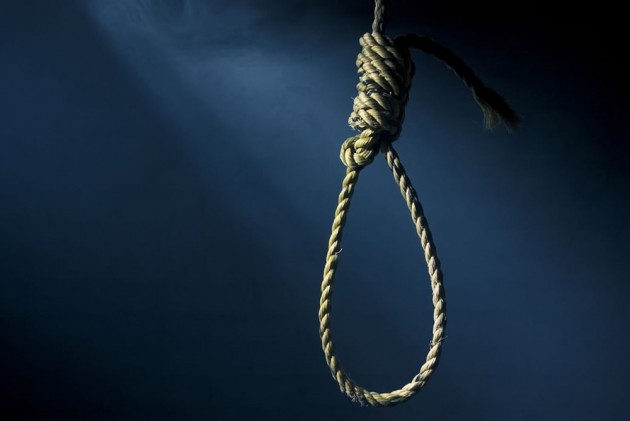 A local court in Madhya Pradesh’s Sagar district has awarded death penalty to two men for raping and beheading their 11-year-old relative. The court called the case rarest of the rare that warrants nothing less than capital punishment.

"The accused had killed the innocent girl in barbaric and demonic ways. The two are family members of the deceased and they were supposed to raise the girl and protect her," the additional sessions judge Umashanker Agrawal said.

The victim's family had lodged a complaint with the Banda police when their daughter went missing after she went to write her Class 6 examination, Khan said.

During the probe, the police found the girl's severed head 45 foot away from her body in Berkhedi Maujahar area of Banda, he said, adding that the post-mortem report confirmed that she had been gang-raped.