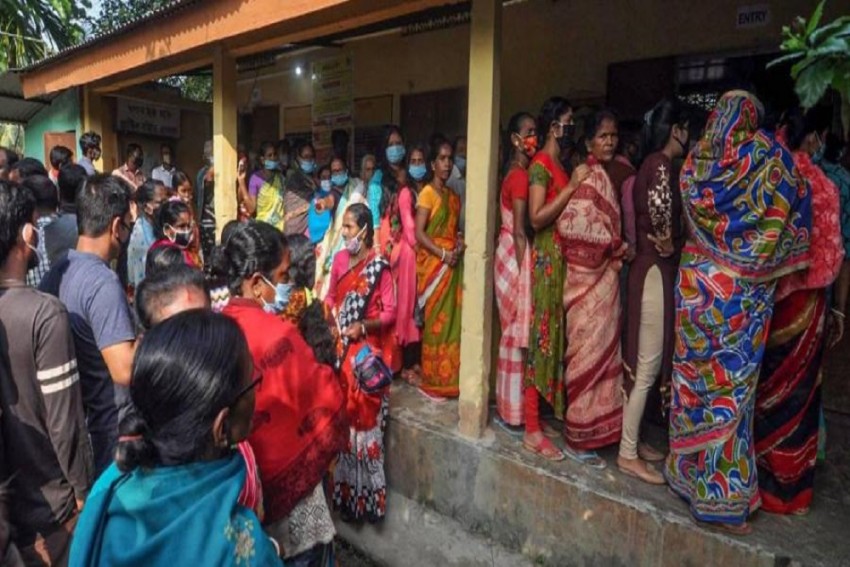 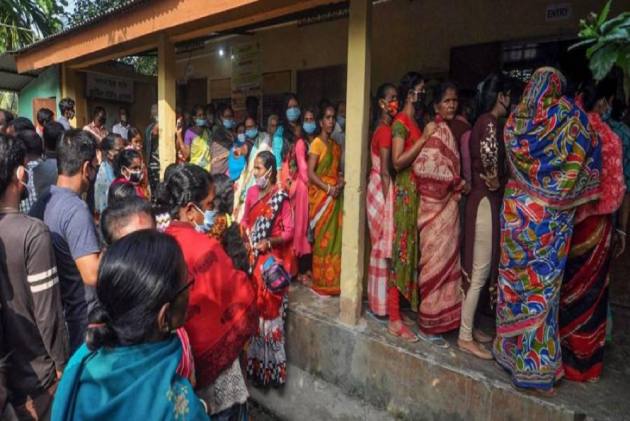 The BJP on Sunday decided to join hands with the United Peoples' Party Liberal (UPPL) and the Gana Suraksha Party (GSP) to jointly form the next Bodoland Territorial Council (BTC) after the just concluded polls resulted in a hung House, Assam Chief Minister Sarbananda Sonowal said.

Prime Minister Narendra Modi congratulated BJP Assam in a tweet for "securing a majority in the Assam BTC election", and said the NDA is committed to serving the people of Northeast.

NDA is committed to serving the people of the Northeast.

I congratulate our ally UPPL and @BJP4Assam for securing a majority in the Assam BTC election, and wish them the very best in fulfilling people’s aspirations.

I thank the people for placing their faith in the NDA.

The BJP's alliance partner in the state government -- the Bodo Peoples' Front (BPF) -- has emerged as the single largest party with 17 seats, the UPPL has won 12, the saffron party nine while the GSP and Congress have bagged one seat each.

BPF Chief Hagrama Mohilary had earlier in the day appealed to the BJP to extend its support to form the Council as both parties were still in alliance in the state and at the centre. The BPF had headed the Council for the last three terms with Mohilary as its Chief Executive Member (CEM).

The election to the Council was held after a fresh Bodo Accord was signed in New Delhi on January 27 by the leaders of all four factions of the National Democratic Front of Bodoland (NDFB) -- then All Bodo Students Union (ABSU) Chief Pramod Boro, then BTC Chief Hagrama Mohilary and Chief Minister Sarbananda Sonowal. The election to the BTC covers the four districts of Kokrajhar, Chirang, Baksa and Udalguri which falls under the Bodoland Territorial Region (BTR).