'Why are Tunnels Found Only After Infiltration,' BJP Questions BSF, J-K Police 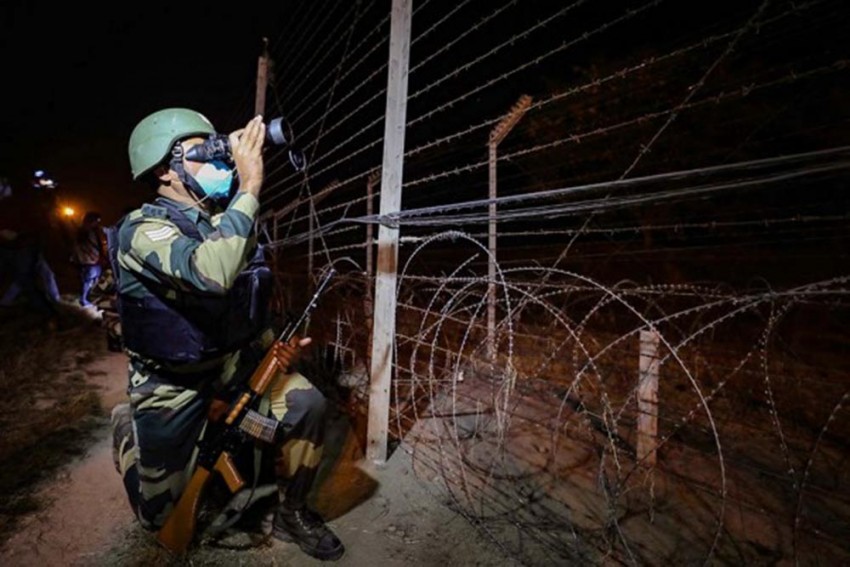 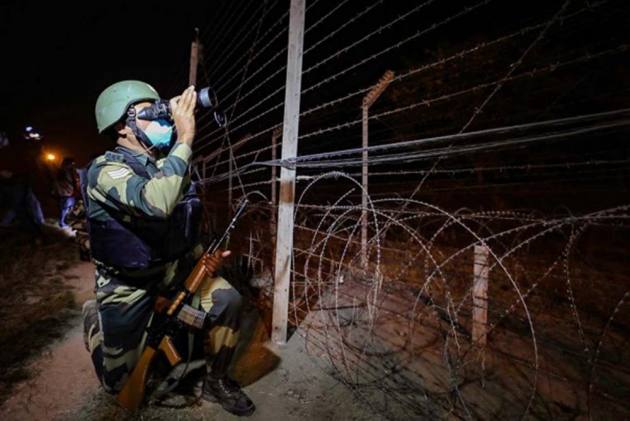 The Bharatiya Janata Party (BJP) today targeted the BSF and Jammu and Kashmir police for their alleged failure to prevent infiltration through the international border.

Raising questions regarding border security management, party spokesperson Brig. Anil Gupta said this is fourth or fifth time when a tunnel has been detected after the infiltration has taken place. “The occasion is used by the senior officials of BSF and J&K Police to make tall claims, criticise Pakistan, conduct photo ops and things return to square one after a few days till the next big infiltration becomes public and another tunnel is found again,” Gupta said.

The police on Sunday said a 150-metre long underground tunnel suspected to be used by four militants for infiltration from Pakistan was detected by the BSF at the international border in Jammu and Kashmir's Samba district.

Jammu and Kashmir Police said the tunnel was unearthed following investigation into the recent encounter near Nagrota on the Jammu-Srinagar National Highway. On Thursday morning, the police said four Kashmir-bound militants were killed in a gunfight when the truck in which they were travelling was stopped for checking at Ban toll plaza on the highway.

“Why is it that the tunnels are detected only after the infiltration has taken place? Why no action is taken to pinpoint responsibility, lapses and failures and pro-active measures taken to prevent similar lapses in future? Is it lack of resources, will, professionalism or sincerity?” Brig Gupta asked.

“Government of India has spent crores of rupees to equip the BSF to stop infiltration, including the Comprehensive Integrated Border Management System (CIBMS) to overcome the difficulties of terrain. Not very long ago BSF officers had displayed to the media a tractor modified for tunnel detection. There were also claims of importing tunnel detection equipment. What happened to all that and why that equipment is not being used?” he asked.

“Why cry over the spilt milk and blame ISI and Pakistan every time? Where is the accountability on our own side? Is there something more than meets the eye?” Gupta asked.

He said the BSF has been provided with seismic detectors, any underground disturbance is meant to be picked up by these detectors. “Definitely, digging of 150-metre long tunnel should have been picked up by these detectors but wasn’t. What is the reason? For how long can the cover up actions be condoned in such grave lapses pertaining to national security? Where is our commitment to guard and defend our borders?” he added.

“Incidentally these tunnels serve dual-purpose and the BSF knows that apart from inducting terrorists these are also used for smuggling narcotics. These are the highways of narco-terrorism. Rather than making the detected tunnel public for self-glorification it should have been booby trapped and kept under surveillance,” he added.

He said the fact the militants trekked on foot for 9km undetected and thereafter boarded a truck on the national highway and travelled up to Nagrota unchallenged is a matter of concern and exposes the hollow claims of JKP on 24x7 surveillance and vigilance. “What were the highway patrols doing? Where were the check posts on the highway? There is an urgent and inescapable need of full-body scanners at selected places on the national highway,” he added.

“The fact that the move after infiltration remained undetected raises serious questions on the anti-infiltration grid on the IB and it is for this reason that the IB sector has become an active and preferred route of infiltration with very low success rate of preventing infiltration,” he added.

“Linear deployment of the BSF behind the fence has not proved adequate. An immediate review is called for,” he added.