Union Home Minister Rajnath Singh has been fielded from Lucknow while Nitin Gadkari will contest from Nagpur in Maharashtra. 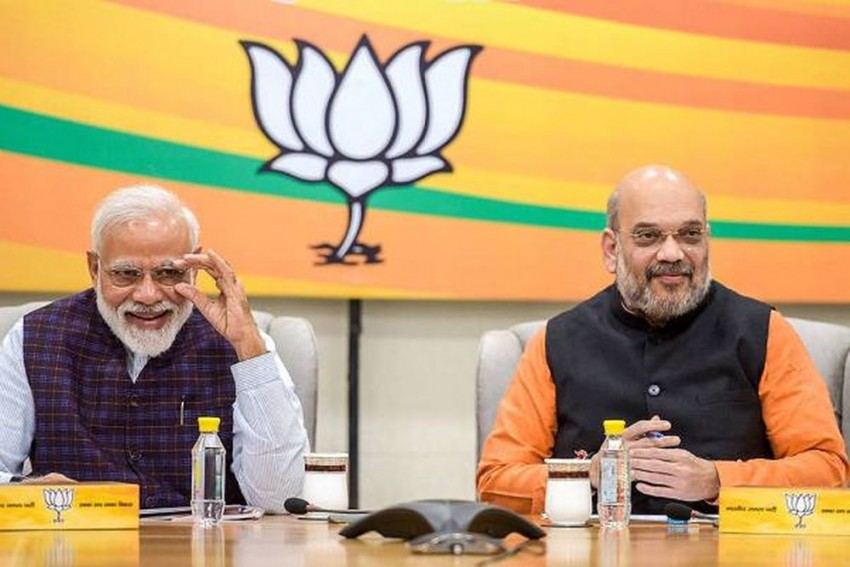 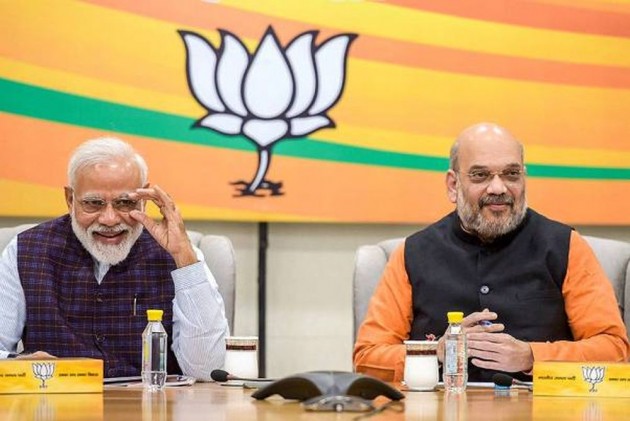 Announcing its first list of 184 candidates for the Lok Sabha elections on Thursday, the Bharatiya Janata Party (BJP) fielded Prime Minister Narendra Modi from Varanasi constituency and its president Amit Shah from Gandhinagar in place of L K Advani.

Senior party leader J P Nadda told a press conference that the party also decided to field Home Minister Rajnath Singh from Lucknow and another Union minister Nitin Gadkari from Nagpur. Both leaders had won from these seats in the last general election.

Union Minister Smriti Irani has been renominated from Amethi and will take on Congress president Rahul Gandhi.

The BJP has finalised names of all 17 party candidates from Bihar and sent the list to the state unit which will announce it jointly with allies, Nadda said.