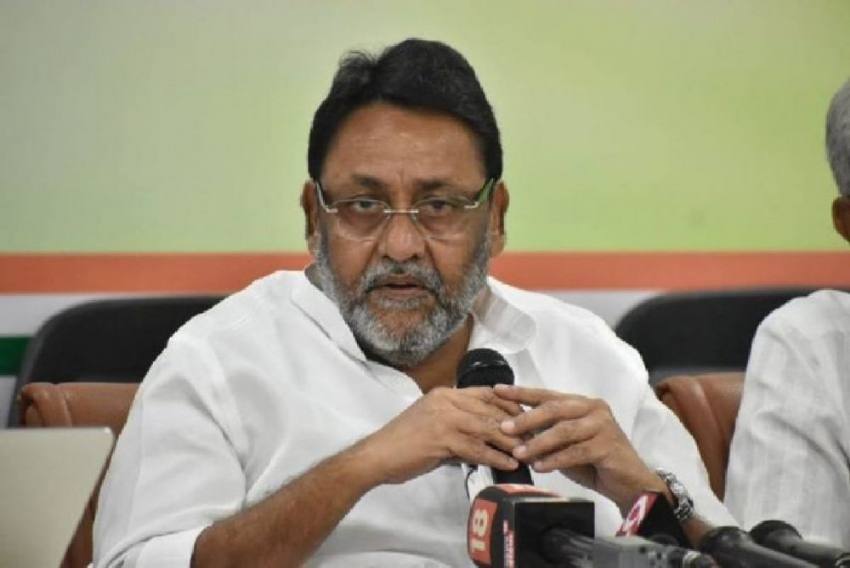 A day after the Supreme Court allowed Central Bureau of Investigation (CBI) to probe Sushant Singh Rajput death case, Nationalist Congress Party (NCP) leader and Maharashtra Cabinet Minister Nawab Malik said the Bharatiya Janata Party (BJP) was using the actor’s death to “set a political agenda” ahead of the Bihar assembly elections. Speaking to Outlook, Malik asserted that the Maharashtra government will cooperate with the probe and that there is no threat to the Maha Vikas Aghadi (MVA) government of which NCP is a constituent. Excerpts:

Q) How do you react to the SC verdict allowing CBI to investigate Sushant Singh death case?

The Maharashtra government honors the SC judgment and we are ready to cooperate with the investigation. However, the CBI should solve the case within a given time frame unlike the Narendra Dabholkar murder case. The CBI started investigation on the Dabholkar case in 2014 and it is still pending. It’s a major concern. We hope that the actor’s death case will not meet the same fate as the Dabholkar case.

Q) Is the SC verdict a setback to the Maharashtra government and the Mumbai Police?

The Mumbai Police has done a commendable job and even the SC hasn’t said anything against the Mumbai Police. However, it’s unfortunate that the BJP is raising doubts against the state police. The Sushant Singh case is blown out of proportion by the BJP and it’s a politically motivated move.

Q) Why do you think the case is politically motivated?

The Nitish Kumar government in Bihar and the BJP are using the Sushant Singh case as a political agenda ahead of the Bihar elections. People are angry with the Modi government and Nitish’s misgovernance in Bihar. They want to divert the attention of people. The central government played a big role in defending the Bihar government in this case. It’s collusion between these two governments. They are using the case for political purposes. Hope the truth will come out soon.

Rane has no ground in raising such allegations. BJP leaders have come up with baseless allegations and nothing wrong has been committed by anyone in the government.

Q) Will this case affect the dynamics of the Maha Vikas Aghadi government in Maharashtra?

The government is in full majority and there is no threat to it.

Q) Many also speculate that it’s a pressure tactic by the BJP to destabilise the Uddhav Thackarey-led government?

It is no threat to the Maharashtra government. These all are gossips spread by the BJP propaganda machinery. They want to cover up the failures of the Bihar government.

'I Do Not Ask For Mercy... It Would Be Insincere To Offer Apology': Prashant Bhushan To SC