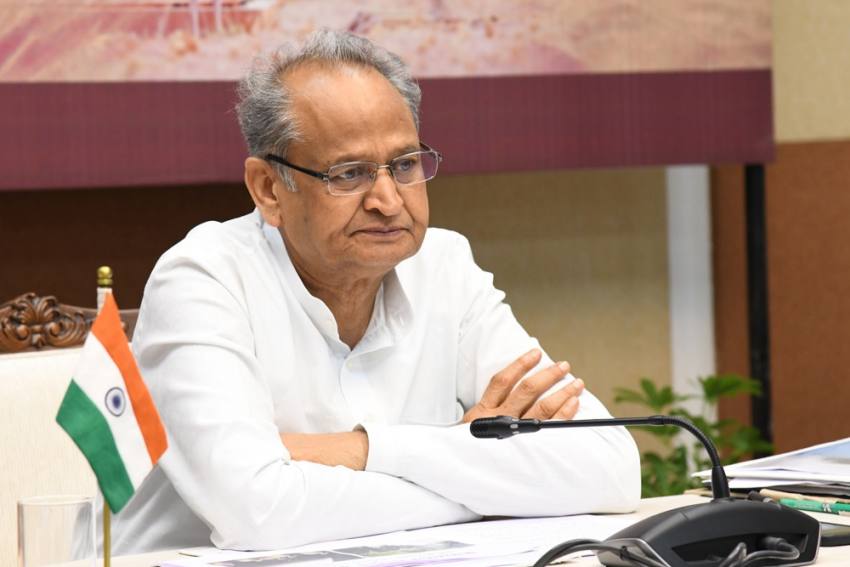 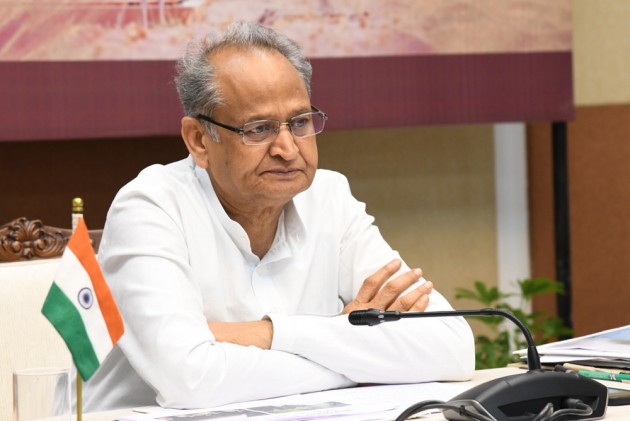 Rajasthan Chief Minister Ashok Gehlot on Saturday alleged that the BJP was making renewed attempts to topple his government, nearly four months after the Congress battled dissidence by his deputy Sachin Pilot and some other MLAs.

The BJP hit back, saying Gehlot has failed to run the government and is frustrated and making unreasonable allegations.

Claiming that the BJP was going to start the "game" once again with money power, Gehlot said Congress MLAs had to stay in hotels for 34 days to save his government in July when Pilot and 18 MLAs loyal to him rebelled against the chief minister.

The Congress had then accused the BJP of indulging in horse-trading to topple its government in the state, a charge rejected by the Opposition party.

Addressing a virtual function to inaugurate a party office in Sirohi's Shivganj, Gehlot alleged that Union home minister Amit Shah in the presence of petroleum minister Dharmendra Pradhan and Zafar Islam, BJP's Rajya Sabha member, had at that time met Congress MLAs and assured them of toppling the government while asking them to keep patience.

“Ajay Maken, who stayed with us in a hotel for 34 days, knows what was happening in Rajasthan... Zafar Islam, who has now become a Rajya Sabha member and had played a key role in Jyotiraditya Scindia joining the BJP, was also at a meeting which lasted for an hour," Gehlot claimed.

"This is how the entire game was played. Randeep Surjewala, Ajay Maken, Avinash Paden, Venugopal, all came and sat here and took decisions to terminate our people and leaders. Only after this, the government could be saved. BJP is doing this conspiracy everywhere. People now say that Maharashtra is the next target... Do not know what will happen. They are going to restart the same in Rajasthan again, this is their thought," he claimed.

Reacting to Gehlot's claims, BJP state president Satish Poonia said, "It is regrettable, unfortunate, that despite being the chief minister of the state, without having any proof, he took name of home minister Amit Shah and Union minister Dharmendra Pradhan, which is beyond political dignity."

He went on to add, "Today the statement of the chief minister of Rajasthan is clear that this government has failed to rule for two years and a mental deviation is seen in the statements of Ashok Gehlot. I think Gehlot has lost his morale and moral courage."

In July, a feud between the chief minister and Pilot came out in the open after the latter along with 18 other MLAs revolted against Gehlot's leadership which led to a political crisis for nearly a month.

Pilot, then the deputy chief minister, and two ministers in his camp were dropped from the Gehlot cabinet on July 14.

During the crisis, the MLAs of Gehlot camp were lodged in a hotel here and later shifted to Jaisalmer.

It came to an end when Pilot and other MLAs met Congress leader Rahul Gandhi in New Delhi and a committee of three members was set up by the AICC to look into their grievances.