'Felt Like Diwali': BJP Mahila Morcha Leader In UP Fires In Air During '9 Minutes At 9 PM', Suspended 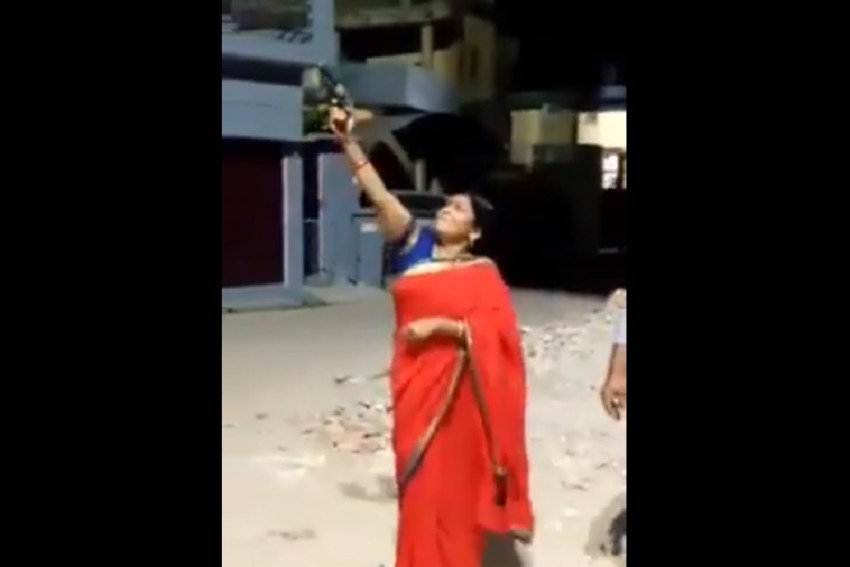 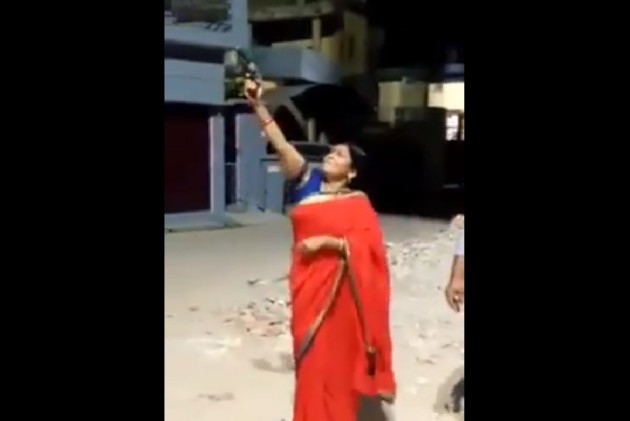 She has been booked for firing in the air at around 9 pm on Sunday.

Video of BJP Mahila Ziladhyaksh Manju Tiwari from Balrampur firing in the air fs part of #9à¤¬à¤ÂÂÂà¥ÂÂÂ9à¤®à¤¿à¤¨à¤ÂÂÂ . Video uploaded from her own ID which went viral. #bjp #IndiaFightsCoronavirus @balrampurpolice pic.twitter.com/1PBPHMMA9G

"I saw the entire city illuminating with candles and earthen lamps. I felt like it was Diwali and fired in the air out of jubilation. I accept my mistake and apologise for it," the leader said.

The entire country had risen to the occasion in unison on Sunday night in response to Prime Minister Narendra Modi's appeal to switch off lights of houses at 9 PM for 9 minutes and just light candles/diyas, to mark the fight against the coronavirus.