State cabinet minister Dhan Singh Rawat may be appointed as the next chief minister, sources said 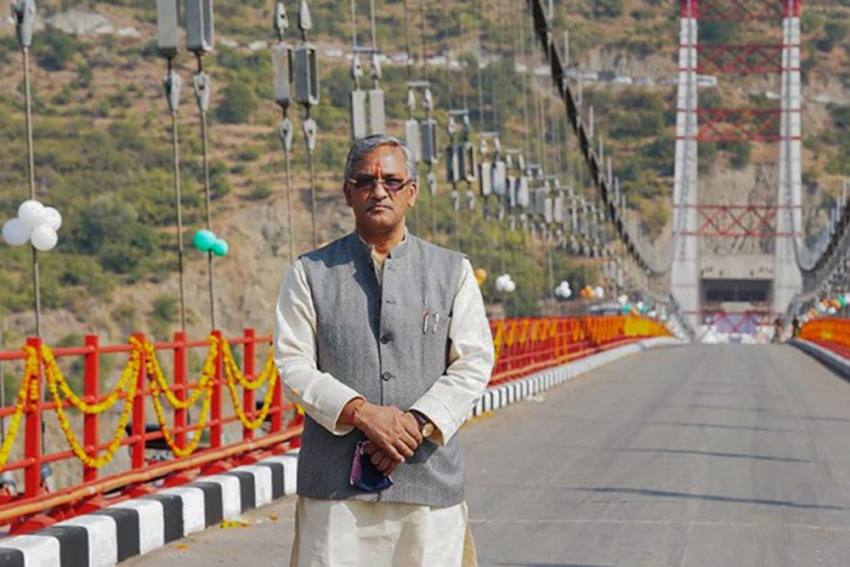 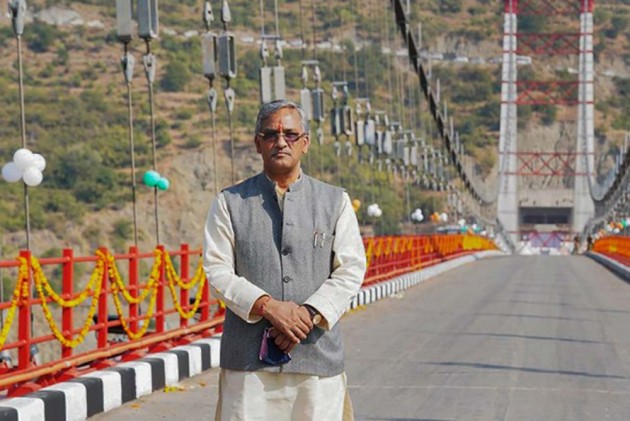 Uttarakhand Chief Minister Trivendra Singh Rawat tendered his resignation on Tuesday. The move comes just hours after sources close to the BJP said that the party was contemplating to bring about a change in leadership in Uttarakhand. State cabinet minister Dhan Singh Rawat is likely to be the next CM, sources said.

Apart from Dhan Singh Rawat, Ajya Bhatt and Anil Baluni, two other senior BJP leaders in the state are also frontrunners for the CM’s post.

Furthermore, sources said the BJP may also create a post of deputy chief minister adding that someone who represents Kumaon region maybe chosen for the role.

According to many political spectators, Pushkar Singh Dhami is likely to be the deputy chief minister.

The move comes after the central BJP leadership recently sent two observers, party vice president Raman Singh and general secretary Dushayant Kumar Gautam, to Uttarakhand to get feedback from the party's core group in the state amid reports of discontent against the chief minister.