Interestingly, BJP leader Laxman Savadi, who has been made the Deputy Chief Minister of Karnataka, is neither a member of the Assembly nor the Council. 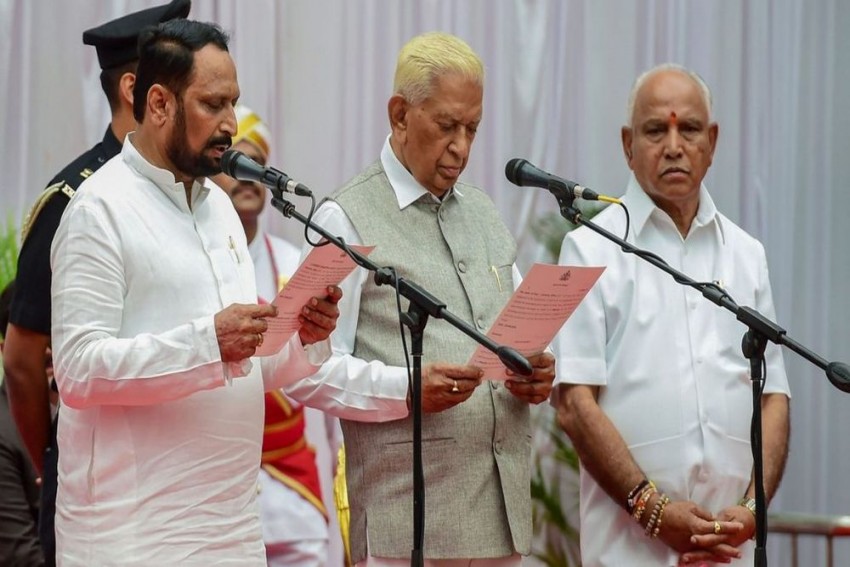 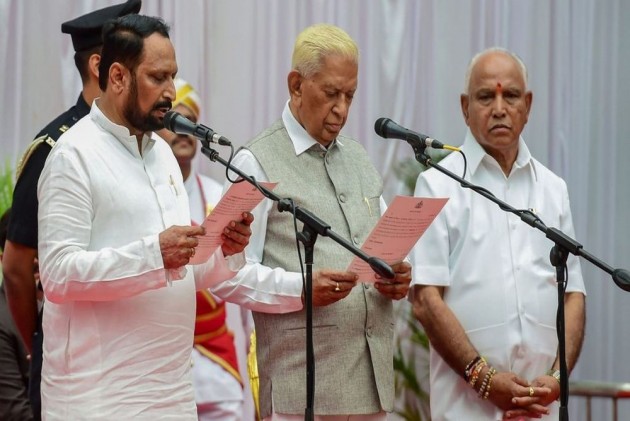 After Karnataka Chief Minister B S Yediyurappa chose BJP MLA Laxman Savadi as one of his deputies,  several senior BJP leaders have expressed resentment and questioned his induction into the cabinet.

The news channels positioned in the media gallery of the state assembly had captured the footage of the ministers watching clip on the phone.

The clip showed Savadi watching a video on mobile phone and then showing it to Patil. The video appeared to show a woman dancing, undressing and then having sex, BBC had reported. The incident had brought huge embarrassment for the BJP.

Interestingly, Savadi, who has been made the Deputy Chief Minister, is neither a member of the Assembly nor the Council.

According to party sources quoted by the PTI news agency, Savadi comes from the dominant Lingayat community to which Yediyurappa also belongs. He was considered for DCM post to grow the second rung of leadership in the party from the Belagavi region.