The incident sparked tensions in Labhpur, with a mob attacking local TMC MLA Manirul Islam's vehicle and chasing him. 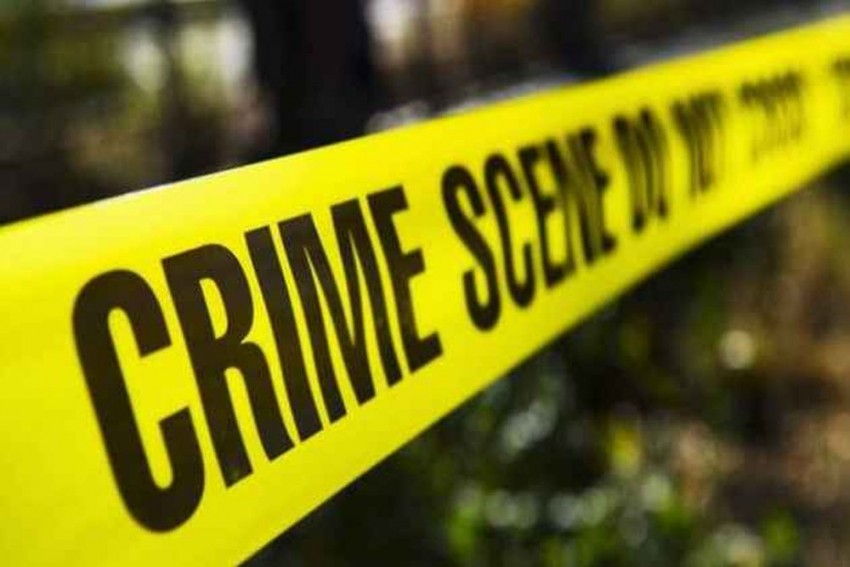 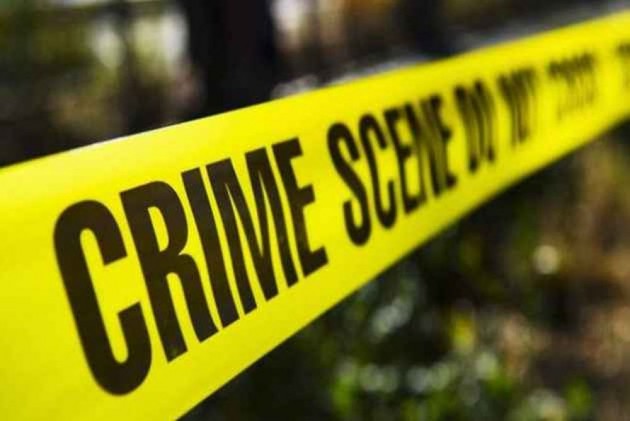 A local BJP leader and two others were arrested in West Bengal's Birbhum district in connection with the "kidnapping" of his daughter, following her rescue from Uttar Dinajpur on Sunday, a senior police officer said.

Suprabhat Batyabyal's daughter was "kidnapped" at gunpoint on Thursday. The incident sparked tensions in Labhpur, with a mob attacking local TMC MLA Manirul Islam's vehicle and chasing him. The legislator had sought refuge in the local police station.

In a joint operation with Uttar Dinajpur police, a police team from Birbhum traced the 22-year-old woman to Dalkhola railway station area, the officer said.

She was rescued and two accused -- Raju Sarkar and Dipankar Mondal -- were arrested on Sunday morning. Later, her father was arrested after a preliminary investigation indicated that he played a role in the "kidnapping", he added.

"We have rescued the girl from Dalkhola this morning. She is fine and we are talking to her to find out what had actually happened. We have also arrested the girl's father who seems to have played an important role in the kidnapping," Birbhum Superintendent of Police Shyam Singh told PTI.

Describing the alleged kidnapping as "pre-planned", Singh said Batyabyal had roped in Sarkar and Mondal, who were known to him, to carry out the "fake kidnapping".

Asked about the motive behind the kidnapping, the SP said, "There are two aspects to it. Either there is a family problem or gaining political mileage could also have been the motive. We are probing the matter. We are grilling the three."

Sarkar worked as a mason and Mondal was employed with a grill factory in the district, Singh said.

"Both Sarkar and Mondal hail from Nakshalbari in Darjeeling district and were known to Batyabyal. In fact, they both had worked at Batyabal's residence a few times. The duo had met the BJP leader a day before the fake kidnapping was executed," he said.

Singh said there were no signs of any resistance at Batayabyal's residence, from where the girl was allegedly kidnapped.

"People in the neighbourhood did not hear any screaming from Batyabyal's residence and we did not find any sign of resistance at the spot from where the girl was kidnapped. This added to our suspicion on the family," he said.

Batyabyal, who switched to the BJP from the Trinamool Congress around five months ago, was detained on Saturday night. Police came to know about his daughter's location after questioning him, a district police source said.

Before joining the TMC, Batyabal was a district committee member of the CPI(M).

The BJP's district leadership had alleged that TMC-backed goons were behind the kidnapping.

Following the incident, protesters had blocked the Suri-Katwa road for three days.

They demonstrated in front of the police station, demanding that the girl be traced immediately.