Congress's fresh salvo on the Narendra Modi government comes in the wake of news reports claiming the Centre had stopped alloting advertisements to some media organisations. 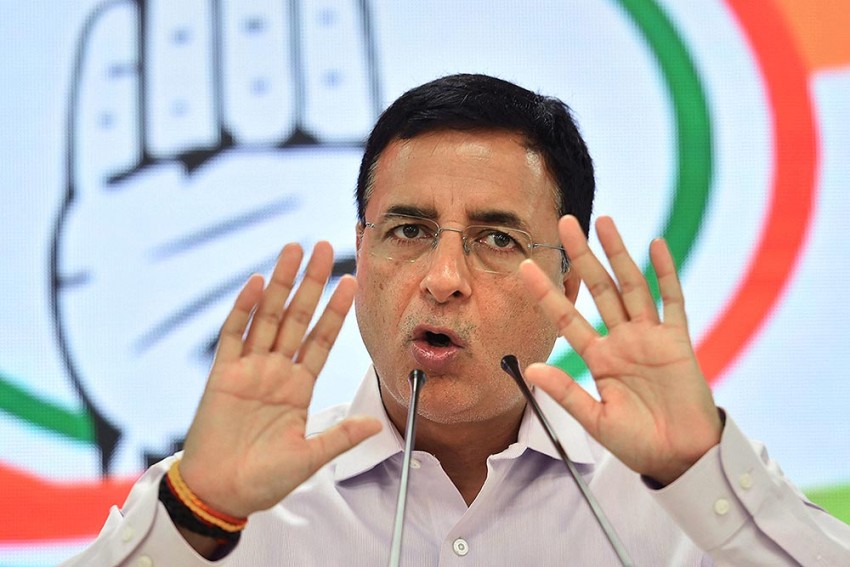 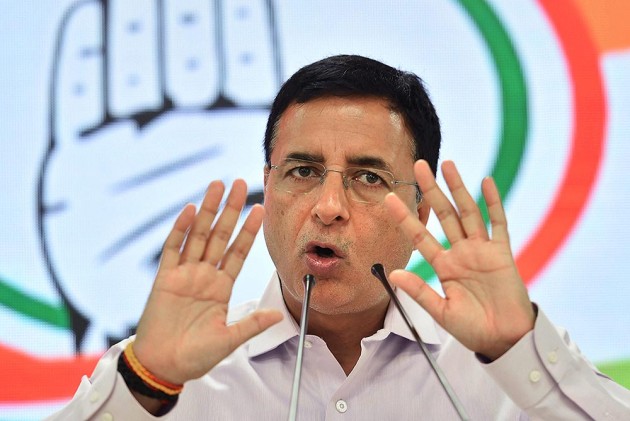 The Congress on Sunday charged the ruling Bharatiya Janata Party (BJP) government with allegations of muzzling media by cutting down on advertisements to a select few newspapers critical of its policies and actions.

The grand old party accused the Centre of indulging in "sheer vindictiveness".

Congress's fresh salvo on the Narendra Modi government comes in the wake of news reports claiming the Centre had stopped alloting advertisements to some media organisations.

Congress' chief spokesperson Randeep Surjewala tagged some of the reports to corroborate his claim that the Centre had targetted newspapers for "exposing Rafale scam", for being critical of the Citizenship (Amendment) Bill and for reporting on alleged model code of conduct violations by Prime Minister Narendra Modi.

"BJP government crushes freedom of media and indulges in sheer vindictiveness by freezing ads to 4 newspapers (sic)," he tweeted.

A report, which claimed the government had stopped giving advertisements to some newspapers, also quoted an official as saying that "under Congress governments too", such bans lasted for a shorter period.

Who Are We To 'Question Zaira Wasim's Choices': Ex-J&K CM Omar Abdullah On Actor's Decision To Quit Films