Officials of the Income-Tax Department and a static surveillance team of the Election Commission on Tuesday evening carried out a search at the residence of Dravida Munnetra Kazhagam (DMK) candidate and Rajya Sabha MP Kanimozhi in Thoothukudi in southern Tamil Nadu. 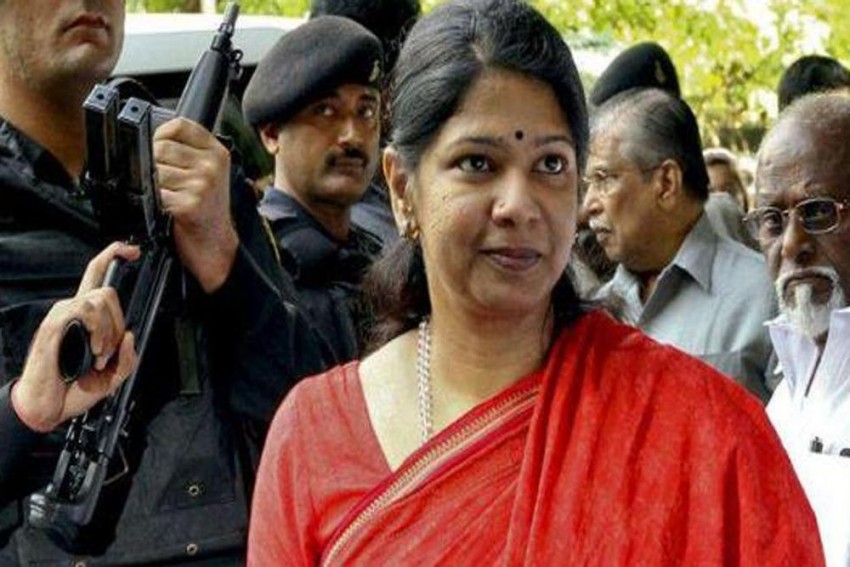 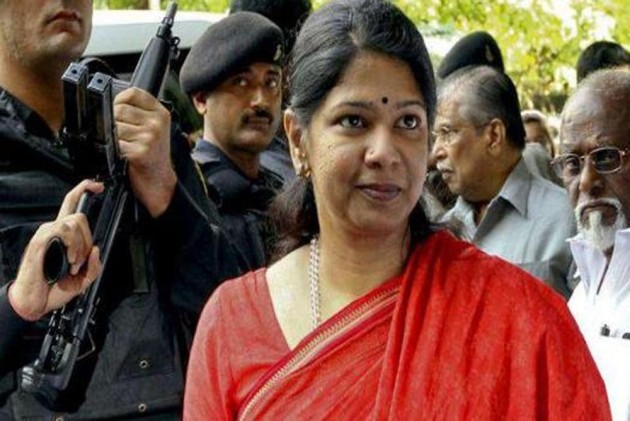 Unfazed by the Income Tax (I-T) department raids at her residence, DMK leader Kanimozhi on Wednesday said that the BJP cannot prevent her for winning in the ongoing elections.

She also dubbed the raids as "anti-democratic, deliberately planned and tested".

"BJP cannot prevent my success through this income tax raid. The raid is anti-democratic, deliberately planned and tested, and no documents have been seized," Kanimozhi told reporters here after completion of raids.

"They want to intimidate us through this. They have come to stop elections in Thoothukudi. DMK volunteers will be working with more enthusiasm," she added.

"On Tuesday evening, I-T department conducted raids at a house in which Kanimozhi is staying on the information shared by the local administration," sources added.

According to sources, Kanimozhi was present during the raids and cooperated with the team. However, "I-T dept found nothing but verification is on."

The raids have been completed.

Reportedly, it was alleged that "lots of cash" was stashed on the first floor of her house in Thoothukudi.

This comes two days before the Tamil Nadu votes on April 18 for 39 seats.

Even as the house was being searched a posse of DMK supporters gathered outside and staged a demonstration raising anti-Modi slogans.

Reacting to the raids, DMK president Stalin said: "I got a message that Kanimozhi's premises is being raided. BJP candidate Tamilisai Soundarajan's premises has crores and crores of rupees are kept there. Why no raids there? Who will take action? Modi used I-T department, Central Bureau of Investigation, Judiciary and latest in the row is Election Commission of India to interfere in the electoral process."

Stalin said," They are doing this because of the fear of losing."

"This is basically murder of democracy. Rs. 2000 note is being widely offered in the elections, will you report this? In Theni constituency, Rs. 1000 note is being offered to voters, what about that? Tamil Nadu minister Velumani is accused of distributing money, his close aide Sabesan's premises is raided, no one reported, no news on this," he added.