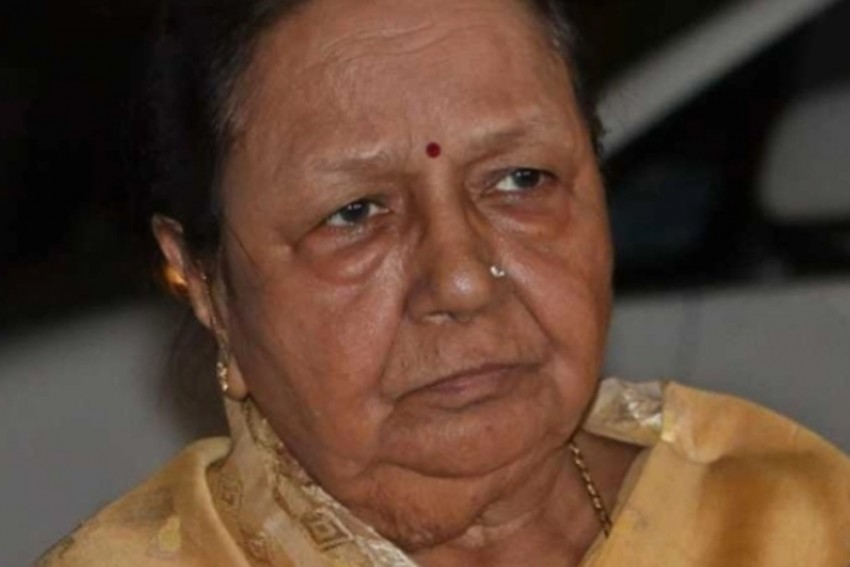 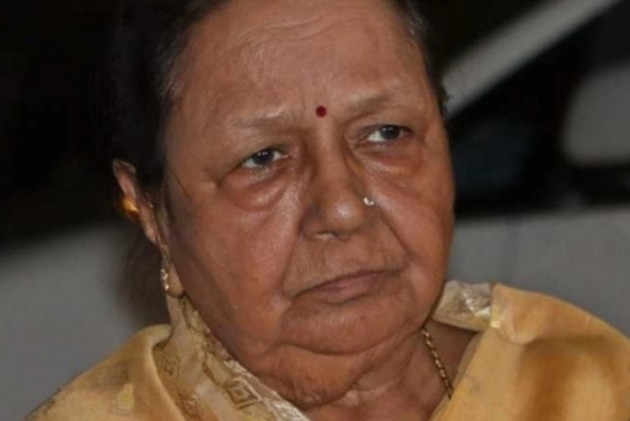 Polling in Patkura, a politically sensitive constituency in the coastal Kendrapara district, was initially scheduled on April 29, but it could not be held because of the death of BJD candidate Bed Prakash Agarwal on April 20. He was the sitting BJD MLA of Patkura and had also defeated BJP’s Bijoy Mohapatra in the 2014 general elections. In the wake of his death, BJD this time fielded his wife Sabitri.

The ECI had then fixed May 19 as the new date for the polls in Patkura. However, it was further postponed following cyclone Fani that barrelled through several coastal districts.

Bijoy Mohapatra, a bete noire of Chief Minister Naveen Patnaik, has been trying unsuccessfully to enter the Odisha Assembly for close to two decades. Despite a high voltage contest, he failed to make the cut this time too.

Mohapatra had played a key role in the formation of the BJD and the anointment of Naveen as Biju Patnaik’s political heir after his death in 1997. As Chairman of the all-powerful Political Affairs Committee (PAC), he was overseeing distribution of party tickets in the 2000 elections. However, little did he know at the time that a conspiracy was being hatched against him at Naveen Nivas.

His ticket was cancelled and Atanu Sabyasachi Nayak was named the BJD candidate in Patkura with barely an hour or so to go for the closure of nomination, leaving no chance whatsoever for Mohapatra to file a fresh nomination even as an independent. He lent his weight behind Trinamool Congress candidate Triolochan Behera, who was later gained over by Naveen. With Naveen going that extra mile to defeat him, he has not been able to enter the Assembly since then.

'No Problem In Cooking Food Inside A Toilet', Madhya Pradesh Minister's Bizarre Remark