The senior IPS officer donned a new role of a food server by serving about 1500 police officials to mark his one-year service of the commissionerate. 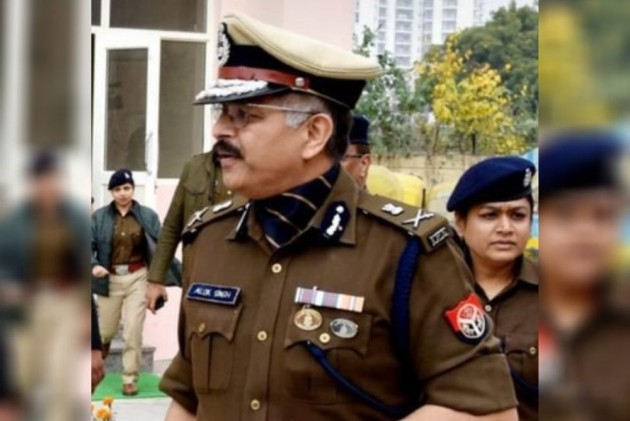 The senior IPS officer donned a new role of a food server by serving about 1500 police officials to mark his one-year service of the commissionerate. He was also joined in by other senior top officers on the occasion.

The IPS officer Alok Singh had taken over the new post on January 15, 2020 as the first police commissioner of Gautam Buddh Nagar, two days after the Yogi government's announcement for the major change in the policing system for its district adjoining Delhi.

A “bada khana” (big feast) was organised on Friday night for the police force and their family members at Police Lines in Surajpur that witnessed participation of all senior officers, according to an official statement.

“Police Commissioner and other senior officials on the occasion served food to the police personnel and their families, including children, who joined the feast. Around 1,500 police officials had joined the feast,” it stated.

Pictures of Singh, donning a black overcoat, were also shared on social media showing the ADG-rank officer going from one table to another to serve out delicacies to police personnel and their families.