Home  »  Website  »  National  »  'Between Life And Liberty, I shall Choose Liberty': Chidambaram During His Dramatic Media Appearance

'Between Life And Liberty, I shall Choose Liberty': Chidambaram During His Dramatic Media Appearance

"I am aghast that I was accused of hiding from the law. On the contrary, I was seeking the protection of the law," Chidambaram said. 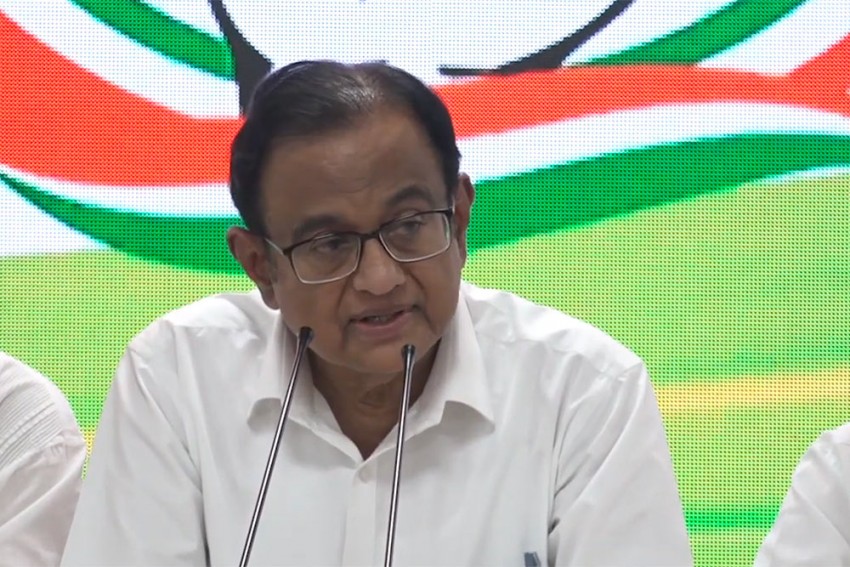 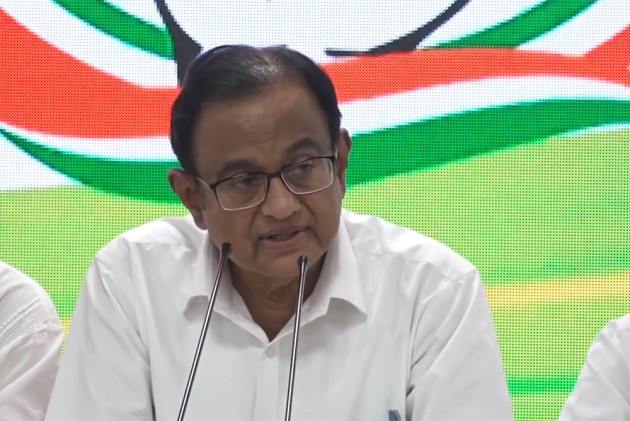 After his whereabouts were unknown for almost 24 hours, former Finance Minister P Chidambaram, facing arrest in cases of corruption and money laundering, made a dramatic appearance at the Congress headquarters on Wednesday evening to declare his innocence and asked probe agencies to "respect" the law till the Supreme Court hears his bail plea on Friday.

Chidambaram, who failed to get immediate relief from the Supreme Court on his plea to stay the Delhi High Court order dismissing his anticipatory bail petition on Tuesday, put up a strong defence of himself and his family members, saying none of them has been directly accused of any offence by the probe agencies in the FIR or the charge sheet.

Rejecting reports of his evading the law, he said that the charges against him and his son were "nothing further from truth".

"Until Friday and beyond, let's hope the lamp of liberty will shine bright and illuminate the whole country," he said.

"I will respect law even if applied with an unequal hand by probe agencies," he said reading out from a hand-written statement.

He did not take any question from journalists.

Flanked by his party colleagues and senior lawyers -- Kapil Sibal and Abhishek Singhvi -- who are also representing him in the cases, Chidambaram said there is no charge sheet filed by either the CBI or the ED before a competent court.

He also said the FIR recorded by the CBI does not impute him of any wrongdoing.

"Yet there is a widespread impression that grave offences have been committed by me and that my son and I have committed that offences. Nothing can be further from the truth. These are lies spread by pathological liars," he said, adding that he was granted interim protection by the high court.

Immediately after reading out his brief statement, the former finance minister left for his Jor Bagh residence. A large number of Congress workers had gathered at the party headquarters and raised slogans against the government and probe agencies.

"I believe that the foundation of a democracy is liberty, most precious article of the Constitution is Article 21 that guarantees life and liberty. If I'm asked to choose between life and liberty, I shall unhesitatingly choose liberty," he told reporters.