West Bengal Assembly Elections 2021: Elections have been held in 180 constituencies across West Bengal so far, and the remaining 114 seats are set to go to polls between April 22 and 29. Counting of votes will be held on May 2. 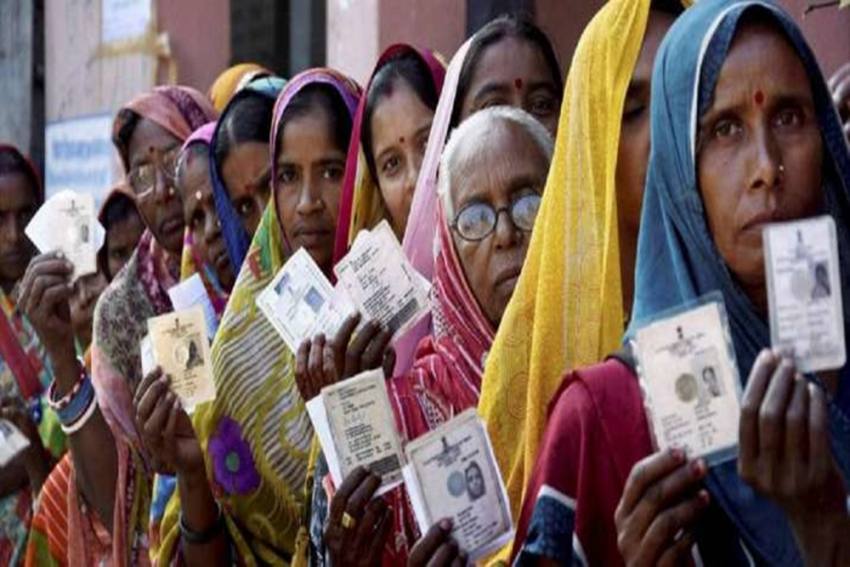 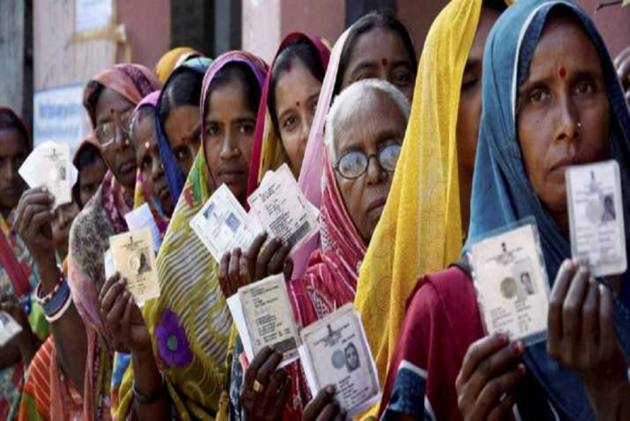 The sixth phase of polls are being held in West Bengal today, with voting set to be conducted at 14,480 polling stations in 43 Assembly constituencies across parts of North 24 Parganas, Nadia, Uttar Dinajpur and Purba Bardhaman.

Among the 306 candidates whose political fate will be decided during this phase are heavyweights such as Bharatiya Janata Party’s national vice-president Mukul Roy, Trinamool Congress ministers Jyotipriyo Mallick and Chandrima Bhattacharya, and CPI(M) leader Tanmay Bhattacharya. Also among the prominent names are film director Raj Chakraborty and actor Koushani Mukherjee, who are TMC’s candidates from the Barrackpore and the Krishnanagar North constituencies respectively.

The poll panel has decided to deploy at least 1,071 companies of central forces during the sixth phase of polls, an Election Commission official told PTI. These elaborate arrangements have been put in place following five deaths, including four who were killed after security forces opened fire in Cooch Behar during the fourth phase of polls on April 10. The deaths triggered a bitter war of words between TMC and BJP, with Chief Minister Mamata Banerjee calling for Home Minister Amit Shah’s resignation and Prime Minister Narendra Modi accusing her of “playing politics over dead bodies”.

Meanwhile, the sixth phase of polls is being held in the midst of an unprecedented Covid surge. West Bengal registered its highest-ever single-day spike, with 9,819 people testing positive. A total of 2.95 lakh Covid cases 2,023 deaths were recorded in the country in the last 24 hours.

TMC had submitted a memorandum to the Election Commission urging it to club together phases 6, 7 and 8 of the ongoing polls. Bengal Congress chief Adhir Chowdhury had urged the poll watchdog to defer the last three phases of the election.

Mamata Banerjee, during her recent campaigns, and poll strategist Prashant Kishor have both accused the Modi government of “mishandling” the Covid crisis. However, in a recent interview to The Indian Express, Amit Shah said there is no relation between the ongoing polls and the current spike in Covid cases.

Assembly seats in the Matua strongholds of Bongaon and Krishnanagar, close to the India-Bangladesh border, will go to the polls during the sixth phase.

With citizenship for refugees having emerged as one of the poll planks of the BJP in its battle for Bengal, Matua bastions and the verdict they present during this election will prove to be a test case for the party that had been weighing the pros and cons before implementing a new law enacted for the purpose.

With an estimated three million members in the state, the community has the power to influence results in at least four Lok Sabha seats and 30-40 assembly seats in Nadia, North and South 24 Parganas districts.

Both the TMC and the BJP have pitched hard to gain the confidence of Matuas, with the saffron party trying to woo them with its promise of according citizenship to refugees through CAA and Mamata Banerjee saying in her recent rallies that the state government already recognises them as legal citizens.

During his recent campaigns, Amit Shah has accused Banerjee of “denying citizenship to Matuas for vote bank politics”. The Bengal chief minister, in turn, has alleged that Modi’s recent visit to the birthplace of Matua community’s spiritual guru Harichand Thakur, at Orakandi in Bangladesh’s Gopalganj district, was a part of his “outreach” to the community for “vote marketing”.

Elections have been held in 180 constituencies across West Bengal so far, and the remaining 114 seats are set to go to polls between April 22 and 29. Counting of votes will be held on May 2.