Believe It Or Not! Body Exhumed After 22 Years, Has Not Decomposed

The locals are calling this a 'miracle' and said that the deceased, Nasir Ahmad, was a 'good soul who had Allah's blessings'. 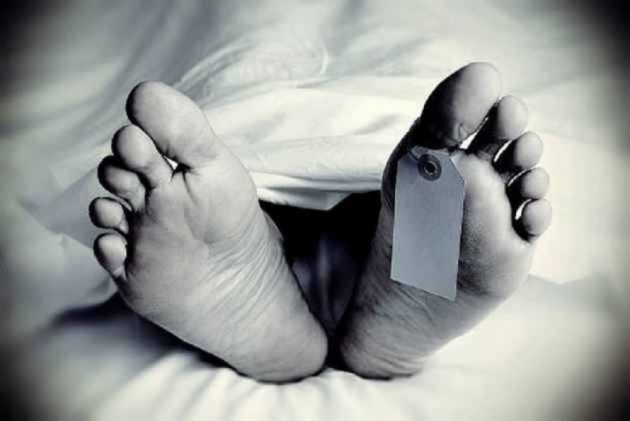 Recalling a page out of Ripley's "Believe It or Not!", a body has been taken out of the grave after 22 years in Attara road in the Baberu area of Banda district, and the corpse has not decomposed. Even the shroud remains spotless white.

The locals are calling this a "miracle" and said that the deceased, Nasir Ahmad, was a "good soul who had Allah's blessings".

The incident took place on Wednesday in the Baberu graveyard where one grave had sunk in owing to incessant rainfall.

The graveyard committee members were informed and they cleared the mud to find a body wrapped in white shroud. A huge crowd collected at the place as the news spread and the body was taken out.

It was identified as that of Nasir Ahmad, who had died 22 years ago. One of the relatives of Ahmad identified the body and said that he was present when the burial had taken place 22 years ago.

In consultation with local clerics, the body was later buried in another nearby grave on Wednesday night.