Before 'Namaste Trump' Event, US President To Visit Sabarmati Ashram 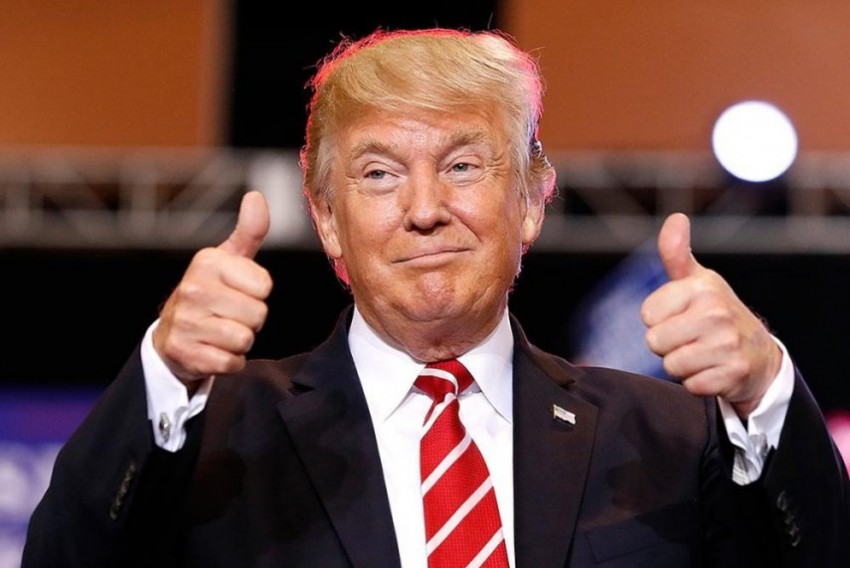 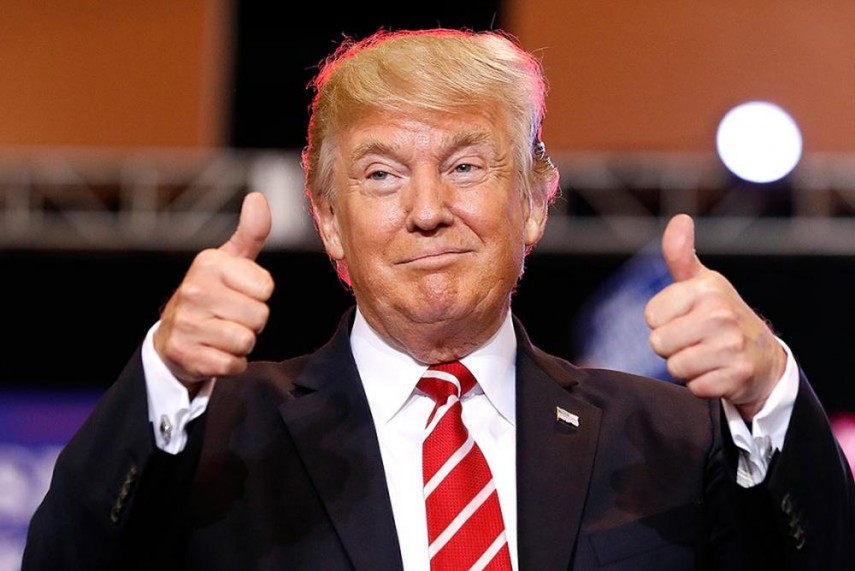 US President Donald Trump, his wife Melania, daughter Ivanka and son-in-law Jared Kushner will visit Sabarmati Ashram in Ahmedabad on Monday before heading towards a cricket stadium where he will address over 1,00,000 people.

Sabarmati Ashram was a key base of Mahatma Gandhi during the freedom struggle. He lived there between 1917 and 1930.

Official sources confirmed to PTI that Trump and his family members will spend some time in the Sabarmati Ashram before heading towards the Motera stadium to participate in the 'Namaste Trump' event.

The US president will arrive at the Sardar Vallabhbhai Patel International airport in Ahmedabad at around 11:40 am on Monday. From the airport, he will head straight to Sabarmati Ashram where he is expected to reach by 12:15 pm.

According to an advisory issued by the Ministry of External Affairs, Trump and his delegation will reach the Motera stadium at 1:05 pm.

The US president will participate in roadshows on his way from the airport to Sabarmati Ashram and from Sabarmati to the Motera cricket stadium.

There was confusion over whether Trump will visit Sabarmati Ashram or not.

The Ashram has been spruced up by local authorities ahead of the US president's visit.

'Namaste Trump' will be similar to the landmark 'Howdy, Modi!' event hosted by the Indian-American community in honour of Prime Minister Modi during his visit to Houston in September 2019, said an official.

Trump, accompanied by his family members, will arrive in Ahmedabad around noon on Monday for a little less than a 36-hour-long trip to India.

From Ahmedabad, Trump will travel to Agra before arriving at the national capital for the main leg of the visit.

Trump and his delegation will emplane for Agra at 3:30 pm. PTI MPB RT