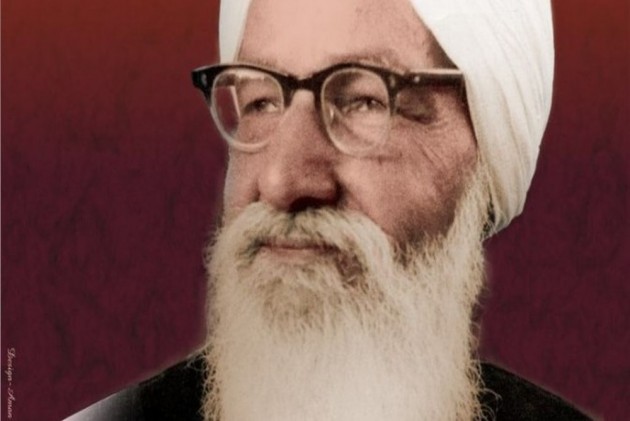 Banned in 1920 by the British after its initial publication, acclaimed Punjabi writer Nanak Singh's poem on the Jallianwala Bagh massacre has now been translated into English

Singh was present at Jallianwala Bagh on April 13, 1919. He was 22 years old at the time. As the British troops opened fire on the unarmed gathering protesting against the Rowlatt Act, killing hundreds, Singh fainted and his unconscious body was piled up among the corpses.

The poem was a scathing critique of the British Raj and was banned soon after its publication. Its manuscript was subsequently lost.

After long years, the poem has been rediscovered and now translated into English by the author’s grandson and diplomat, Navdeep Suri. It will be published by HarperCollins India next month to mark the centenary of the Jallianwala Bagh massacre.

Featuring the poem in translation and in original, the bilingual edition is accompanied by essays by Suri, H S Bhatia and by Justin Rowalatt, whose great-grandfather, Sir Sydney Arthur Taylor Rowlatt, drafted the Rowlatt Act.

Singh (1897-1971) is widely regarded as the father of the Punjabi novel. With little formal education beyond the fourth grade, he wrote an astounding 59 books and received the Sahitya Akademi Award in 1962.