KK Venugopal has said the Swara Bhaskar's 'statement in the first part appears to be a factual one, and is a perception of the speaker'. 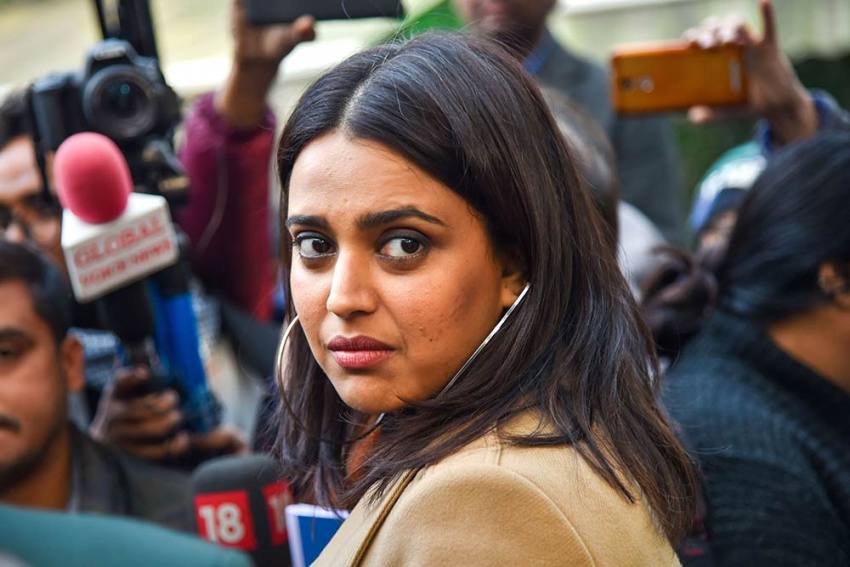 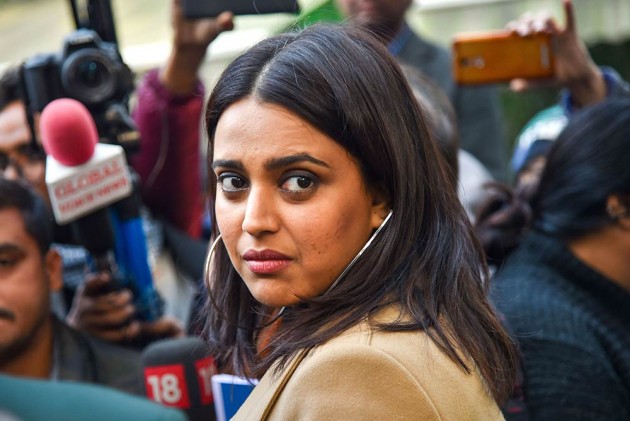 Attorney General K K Venugopal has declined his consent for initiating criminal contempt of court proceedings against Bollywood actor Swara Bhasker for her alleged "derogatory and scandalous" statements against the Supreme Court over the Ram Janmabhoomi-Babri Masjid case verdict.

The consent of either the Attorney General or the Solicitor General is necessary, under section 15 of the Contempt of Courts Act, 1971, for initiating contempt proceedings against a person.

Lawyer Anuj Saxena had sought consent of the Attorney General for initiating contempt action against the actor.

Venugopal, in a two-page letter to Saxena on August 21, said the actor's "statement in the first part appears to be a factual one, and is a perception of the speaker".

He said the second part of the statement is a vague statement not related to any particular court, and "something is so general that no one would take any serious note of this statement".

Venugopal said, “I do not think that this is a case where the offence of scandalising the court or lowering the authority of the court would arise. I therefore decline consent to initiate contempt proceedings..."

On August 18, the plea filed before the Attorney General by advocate Mahek Maheshwari, who along with lawyers Anuj Saxena and Prakash Sharma, has alleged that Bhasker made these statements at a panel discussion on February 1, 2020 organised by the Mumbai Collective.

It claimed that Bhasker had made "derogatory and scandalous" statements against the courts in the country and mentioned the Ayodhya case judgement.

The petition intends to initiate criminal contempt proceedings against Bhasker for "passing a derogatory and scandalous statement in context of the Supreme Court of India on February 1, 2020 at a panel discussion organised by ‘Mumbai Collective’," it said.

A five-judge constitution bench of the apex court had on November 9 last year delivered a unanimous verdict paving the way for construction of a Ram temple at the disputed site in Ayodhya and had directed the Centre to allot a five-acre plot to the Sunni Waqf Board for building a mosque.

Dawood Ibrahim Will Never Face Trial In India; No Closure For Families Of Mumbai Blasts Victims