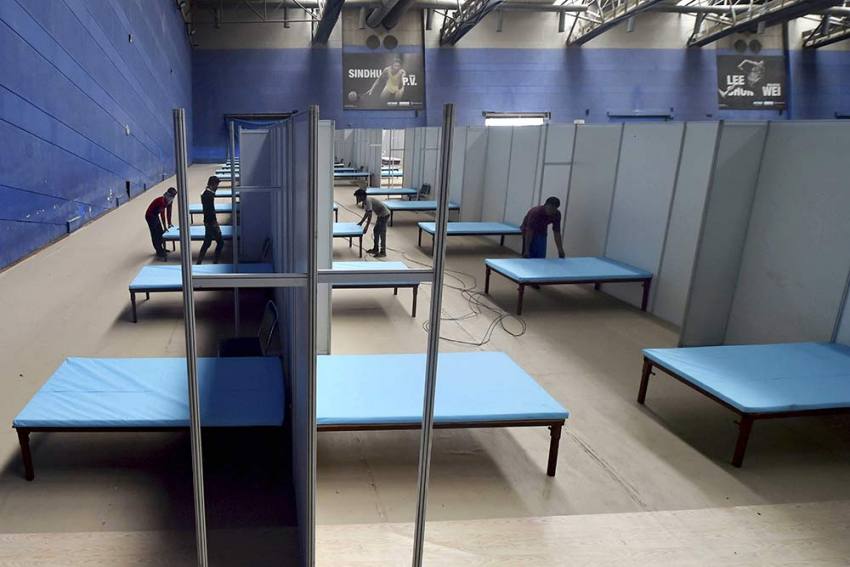 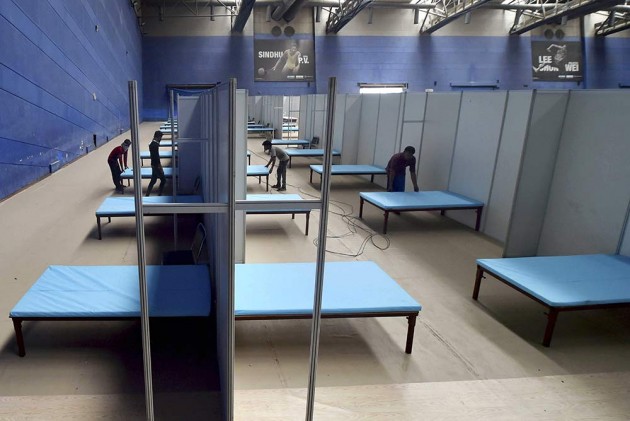 The coronavirus recovery rate in the national capital reached 66.03 per cent on June 29 as against the national rate of 58.67 per cent, according to official figures.

In June, the national capital added over 64,000 fresh cases to its tally, while over 47,357 patients recovered, were discharged or migrated.

Delhi's recovery rate breached the 50 per cent mark on June 20, after hovering below it for almost a month.

At a time when Delhi eclipsed Mumbai's COVID-19 tally, the national capital's recovery rate also gradually increased. On June 19, Delhi's recovery rate was 44.37 per cent while it climbed to 55.14 per cent the next day.

Since then, the recovery rate has been on an upward spiral even on days when the case tally breached the 3,000-mark. One June 23, when Delhi reported the highest single-day spike of 3,947 cases, the recovery rate was 59.02 per cent.

The next day, the cases breached the 80,000 mark with the recovery rate also witnessing a slight increase to 61.48 per cent and subsequently climbing to 66.03 per cent on June 29.

Delhi's recovery rate increased to 42.69 per cent on June 18, after staying below the 40 per cent-mark for 13 days, according to official figures.

This is the first time in two weeks that the recovery rate had crossed the 40 per cent-mark, amid a surge in infections.

Amid a surge in the cases, the national capital has ramped up testing and is also in the middle of conducting a serological survey to assess the spread of infection in the population.