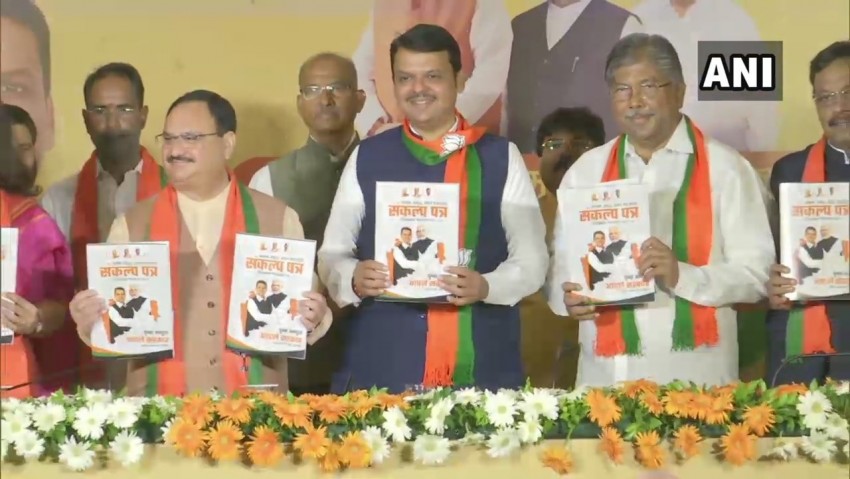 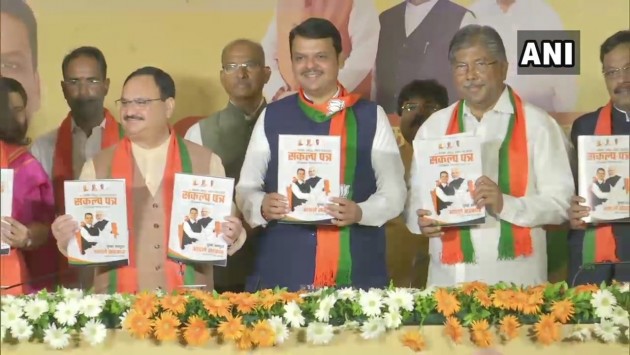 The manifesto speaks of "pursuing the matter with the Central government," the leader said.

Many BJP leaders look up to Savarkar for inspiration although he was a member of the Hindu Mahasabha and not the Rashtriya Swayamsevak Sangh (RSS), the ideological parent of the BJP.