Prasanta Phukan, the MLA representing Dibrugarh, made these remarks while talking about the voter pattern among Muslims in Lok Sabha elections. 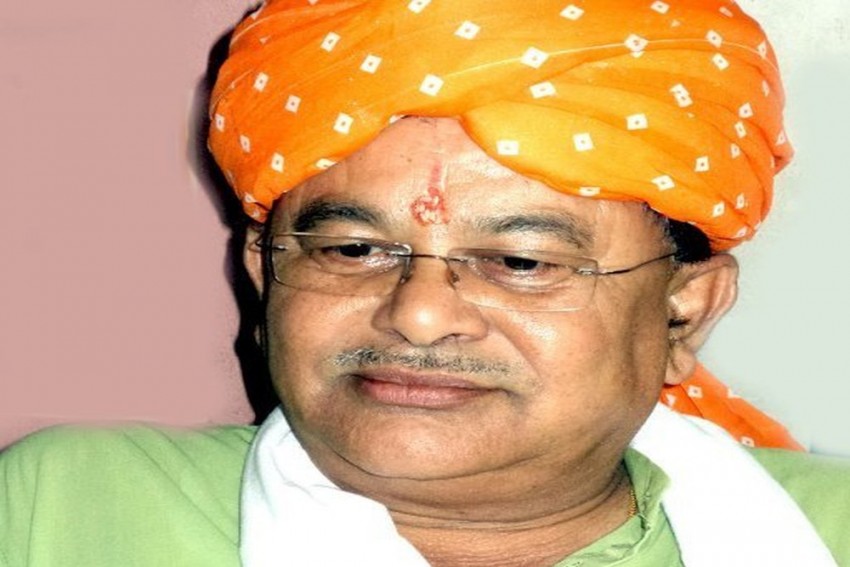 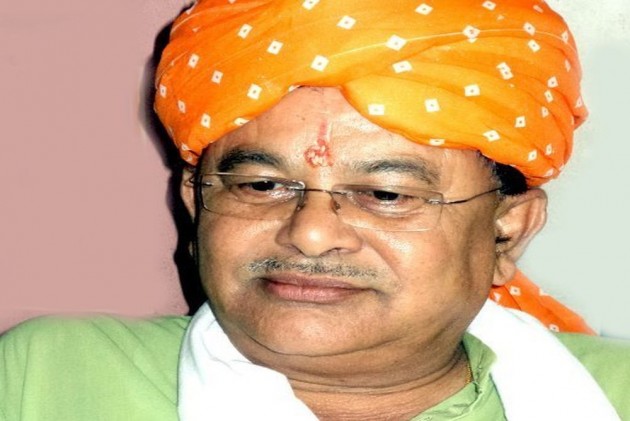 A Bharatiya Janata Party MLA in Assam sparked a controversy after he compared the Muslim community with cows that don't yield milk.

Prasanta Phukan, the MLA representing Dibrugarh, made these remarks while talking about the voter pattern among Muslims in Lok Sabha elections.

Phukan said that state government shouldn't provide for the Muslims as they do not vote for the BJP.

Earlier this week, he had told a local TV channel: “Ninety per cent Hindus voted for the BJP, and 90 per cent people from the Muslim community did not vote for us. If a cow is not giving milk, what is the point of feeding it fodder?”

As his comments drew controversy, Phukan on Friday said that he only meant that seeking voted from the Muslim community is of " no use".

Speaking to English daily Indian Express, the BJP MLA said, ““My point was simple. I said 90 per cent Muslims do not vote for us. I used an Assamese proverb – what is the use of feeding a cow fodder if it does not give milk… I never intended to call the Muslim community ‘cow’. I said it is no use seeking their votes.”