Chief Election Commissioner Sunil Arora on Wednesday said that 2021 Assam assembly elections will be held keeping in mind the Rongali Bihu festival and CBSE board exams. 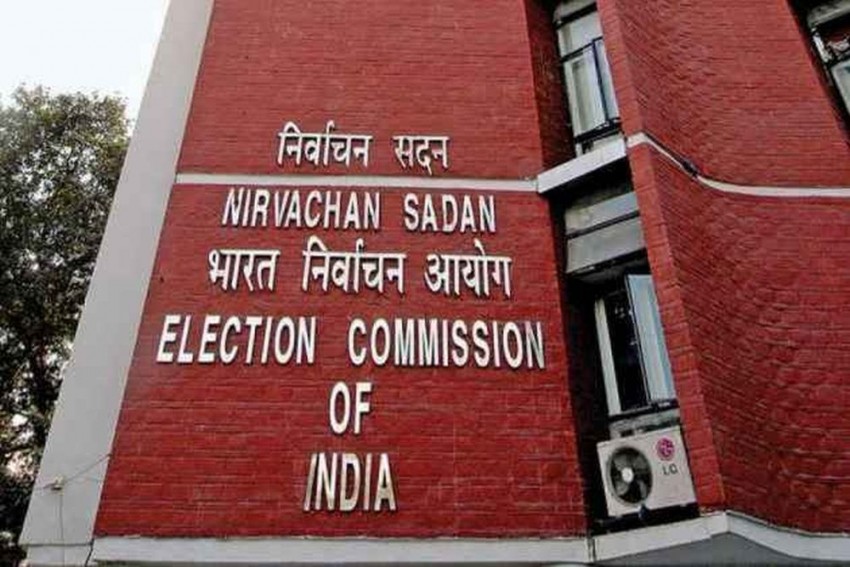 Chief Election  Commissioner Sunil Arora on Wednesday said that 2021 Assam assembly elections will be held keeping in mind the Rongali Bihu festival and CBSE board exams.

The assembly elections will be completed before the CBSE board exams which are scheduled between May 4 and June 10, he said.

"We have already taken the festival into consideration before coming here for the review meetings," he told reporters here.

The commission is aware of the festivals held in the states, the CEC said.

He said the commission has also held discussions with CBSE officials to decide on the poll schedule.

"We have decided that the election process will be completed before the board exams which will start from May 4," he said.

The elections will be held in strict adherence to COVID-19 protocols, Arora said, adding that the number of auxiliary polling booths would be increased.

"The number of electors at each polling station has been restricted to 1,000 as against the existing 1,500," he said.

He also urged the state election authorities and the people to ensure "fair, peaceful and COVID safe polls".

The full bench of the commission, on a three-day visit to the state since Monday, had held discussions with the representatives of political parties and officials of the government to review poll preparedness.