Amphan is expected to make landfall on Wednesday noon or evening at a coastal area between West Bengal and Bangladesh. 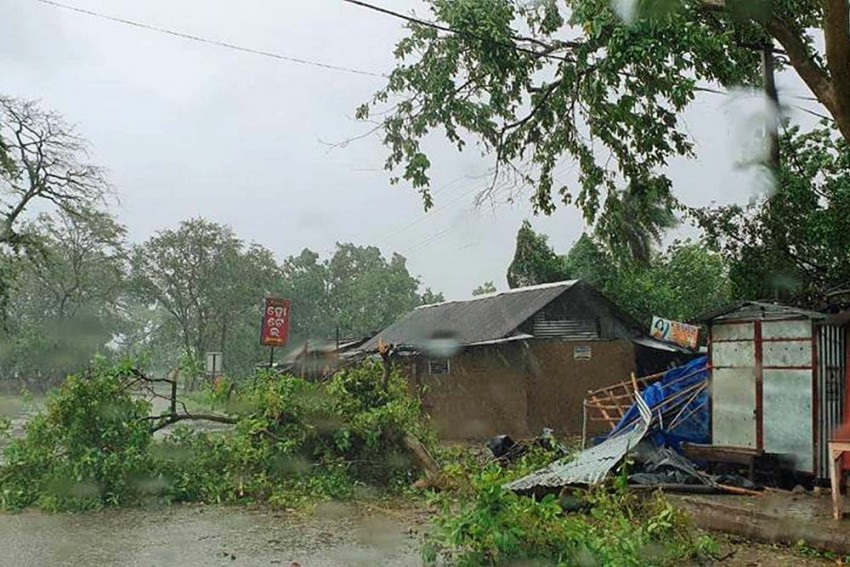 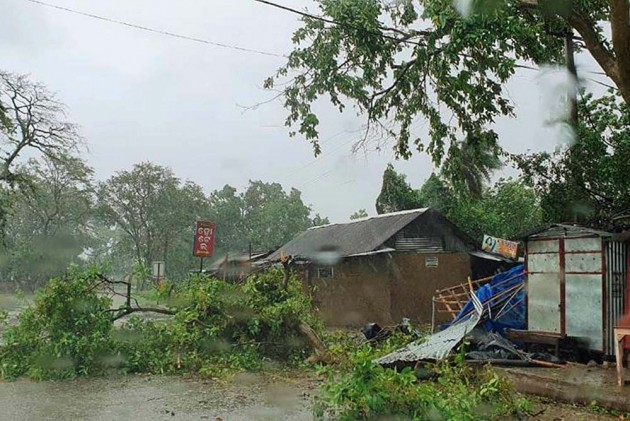 Around 4.5 lakh people have been evacuated from vulnerable areas in West Bengal and Odisha ahead of the landfall of cyclonic storm 'Amphan', NDRF chief S N Pradhan said on Wednesday.

'Amphan', termed as an extremely severe cyclonic storm, is expected to make landfall on Wednesday noon or evening at a coastal area between West Bengal and Bangladesh.

Issuing a video message update, the chief of the federal contingency force said rescue forces and administration are concerned and geared to tackle a storm surge or tidal waves up to 4-6 metres high as it is a new moon night or 'amavasya'.

As per data received from the state governments, he added, about 1.20-1.25 lakh people have been evacuated in Odisha and about 3.30 lakh in West Bengal in view of the cyclone.

As per ground reports received till this morning, rains and winds are being experienced in affected areas of Odisha and West Bengal, Pradhan said.

The DG said the windspeed being experienced right now is about 100 kms per hour and it is expected to increase further in the day.

The states have been informed about the storm surge and tidal waves situation and "we are preparing accordingly," he said.

"We hope all will go well and action will be taken as per strategy," he said.

The NDRF has deployed a total of 41 teams, including reserves, in the two states for relief and rescue works in wake of the cyclone.

He had said 'Amphan' will be an extremely severe cyclonic storm when it makes landfall on May 20, somewhere between the Digha island in West Bengal and Hatiya island in Bangladesh, and its hit potential remains strong.