All 22 Accused In Sohrabuddin Sheikh Case Acquitted By CBI Court

The case attracted much attention as BJP chief Amit Shah, who was Minister of State for Home in Gujarat at the time of the incidents, was one of the accused before being discharged in 2014. 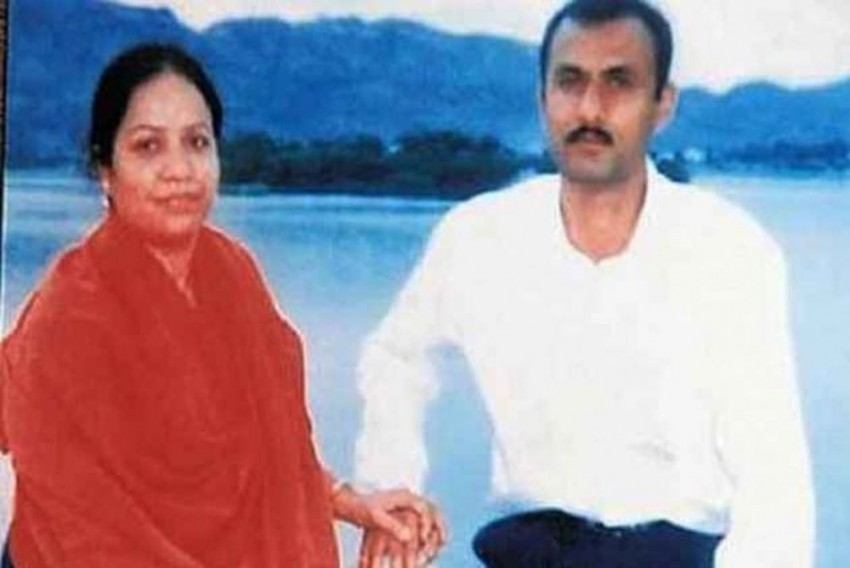 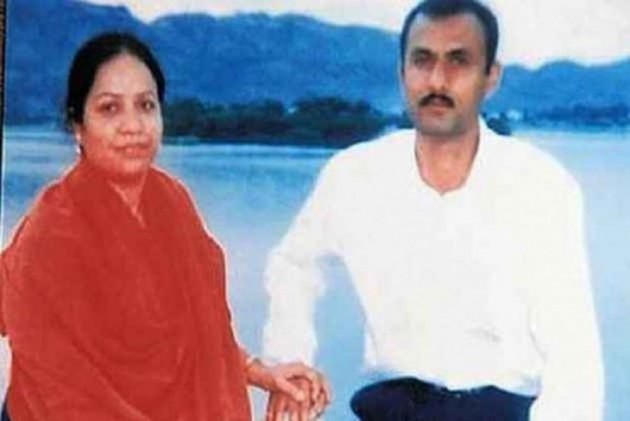 Special CBI Judge S J Sharma ruled the prosecution has failed to put forth any "documentary and substantive evidence" to suggest or establish the alleged conspiracy.

Of the accused, 21 are junior-level police officials from Gujarat and Rajasthan. The other was the owner of a farm house in Gujarat where Shaikh and Kausar Bi were illegally detained before they were allegedly killed.

The CBI said Shaikh, an alleged gangster, Kausar Bi and Prajapati were abducted by the Gujarat police from a bus when they were going to Sangli in Maharashtra from Hyderabad on the night of November 22-23, 2005.

Shaikh was killed in an alleged fake encounter on November 26, 2005 near Ahmedabad, while his wife was killed three days later and her body disposed of, the CBI had said.

It said that a year later, on December 27, 2006, Prajapati was also shot dead by the Gujarat and Rajasthan police in an alleged fake encounter near Chapri on the Gujarat-Rajasthan border.