Chief Investigating Officer (CIO) Amitabh Thakur also told the court that he had not found any material evidence to show who the political beneficiaries were. 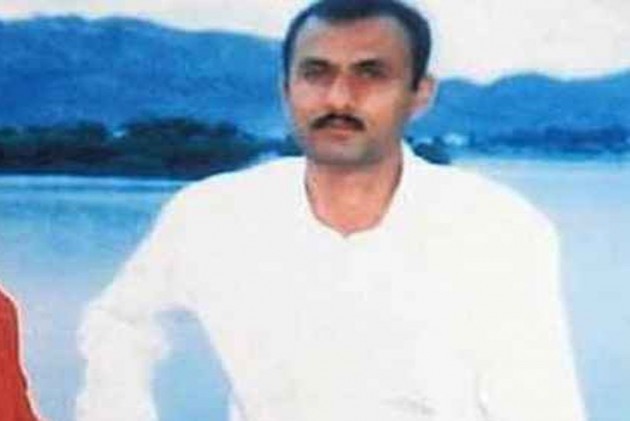 Sohrabuddin Sheikh was killed in an alleged fake encounter in 2005 with the "dual motive of political and monetary gains", the chief investigating officer (CIO) in the case told a special court here Monday.

CIO Amitabh Thakur also told the court that he had not found any material evidence to show who the political beneficiaries were.

Sheikh, a suspected gangster with terror links, was shot dead on November 26, 2005 while he was in custody of the Gujarat Police in an alleged fake encounter. His wife Kausar Bi was also allegedly killed in a similar manner within a few days.

Sheikh's aide Tulsi Prajapati was allegedly killed in a staged encounter by the Gujarat and the Rajasthan Police in December 2006.

"It is correct to say that as per the charge sheet filed in the case, there was a dual motive in the alleged encounter of Sohrabudin Sheikh. One was political and another was monetary," CIO Thakur told special court judge S J Sharma.

"I have not found any material evidence to show the persons who were political beneficiaries," he added.

Thakur further said there was no material showing if any of the accused facing the trial in the case got benefited "politically or monetarily" from the alleged killing.

Of the 38 people charged by the Central Bureau of Investigation (CBI), 15 people, including senior IPS officers D G Vanzara, Rajkumar Pandian and Dinesh MN, and then minister of state for home in Gujarat Amit Shah were discharged by the court.