A SAD-BJP delegation will meet the prime minister and ask him to assuage the hurt feelings of the Dalit community as well as find an amicable solution to the demolition of Guru Ravidas temple, 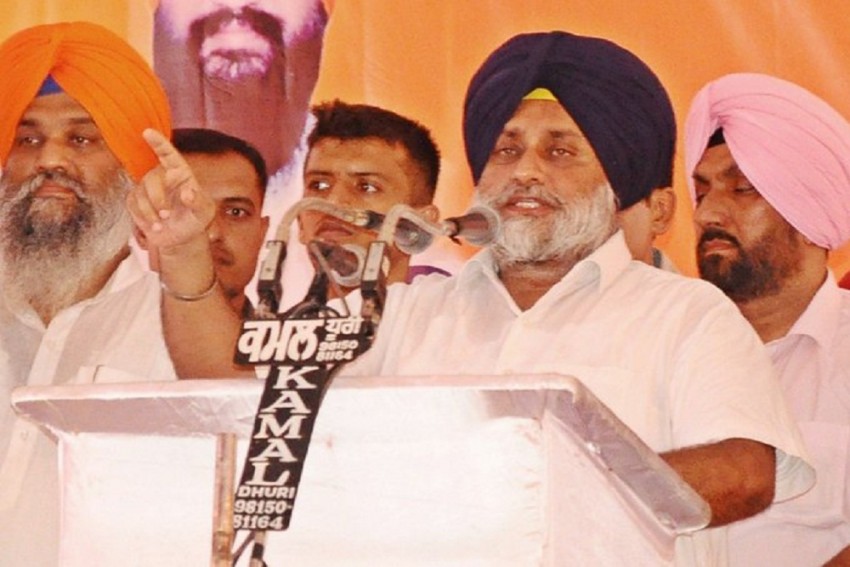 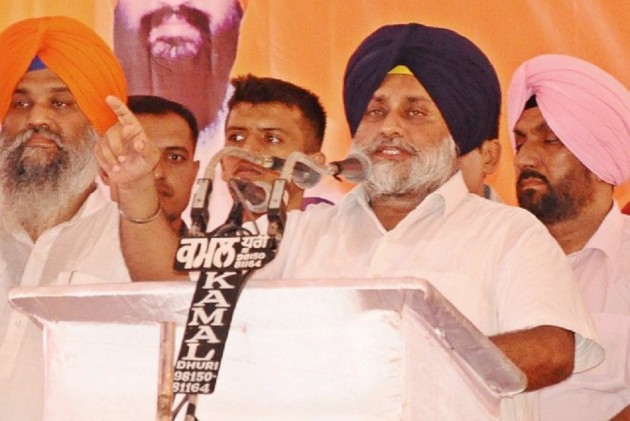 Shiromani Akali Dal chief Sukhbir Singh Badal on Thursday said a SAD-BJP delegation will soon meet Prime Minister Narendra Modi and urge him to provide a piece of land for rebuilding the Guru Ravidas temple which was demolished in Delhi's Tughlakabad area.

A SAD-BJP delegation will meet the prime minister and ask him to assuage the hurt feelings of the Dalit community as well as find an amicable solution to the demolition of Guru Ravidas temple, he said while addressing a gathering on the occasion of 'Rakhar Punia' here.

"No community can understand the pain of watching a worship place being demolished better than the Sikhs. We have undergone the same pain at the hands of the Congress government," Badal said.

He said Modi will "definitely resolve this issue by arranging a piece of land for the temple".

On Wednesday, Punjab Chief Minister Amarinder Singh had said he would lead a delegation of the Ravidas community to meet Modi to seek his intervention to the issue of the demolition of the historic temple last week.

Badal hit out at the Congress-led government in Punjab, accusing it of indulging in the politics of "deceit and fraud".

"The CM made false promises like complete loan waiver, jobs and unemployment allowance to youth while holding sacred 'Gutka Sahib' (religious text) in his hands only to renege on them later. The invisible CM does not even once find time to pay obeisance at International Nagar Kirtan. It shows his level of devotion for the Sikh religion," the SAD president alleged.

He slammed the Congress government for its alleged "failure" to curb the drug menace in the state.

The Congress had promised that it will end the drug menace within four weeks after assuming power, but its leaders are "in league with drug smugglers and peddlers and busy in making money out of this dirty business," Badal alleged.

BJP state president Shwait Mallik said the SAD president will be the next chief minister of Punjab.

He thanked the prime minister for fulfilling a long-standing demand of the Sikh community by establishing the Kartarpur corridor -- a passage to pay obeisance at the Gurdrawa Kartarpur Sahib in Pakistan.