'It is absolutely a right decision. The allegations against her are baseless. Nothing against her or Swami Aseemanad have been proved,' Shah said while addressing a media conference in Kolkata. 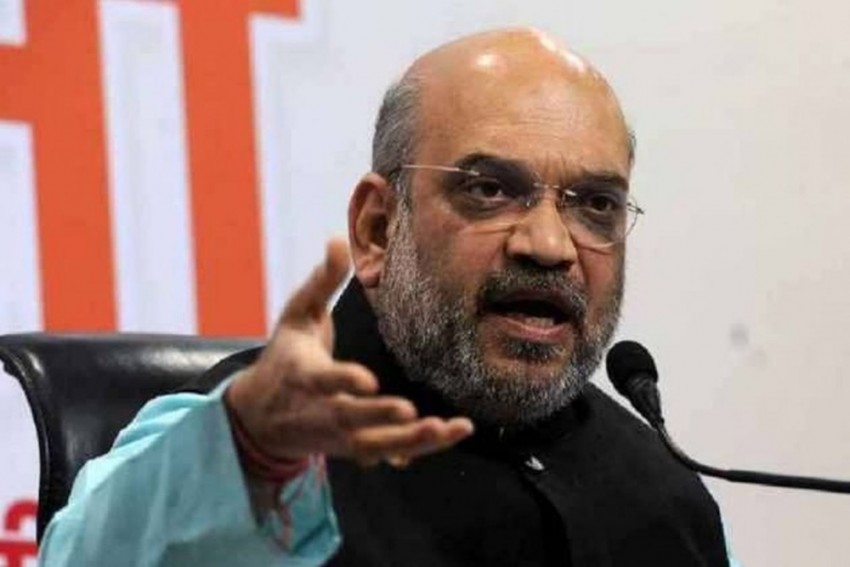 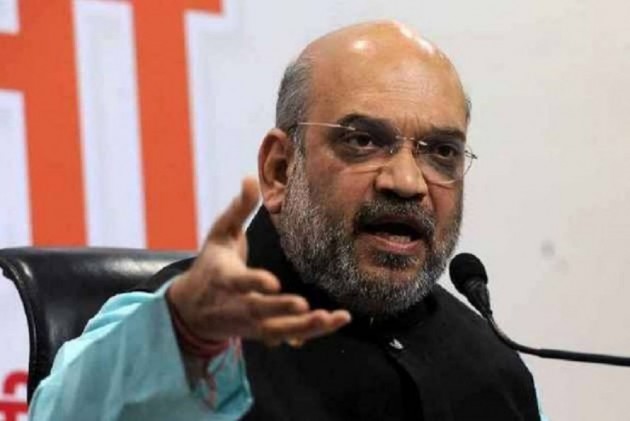 BJP national president Amit Shah Monday defended the party's decision to nominate Sadhvi Pragya as a Lok Sabha candidate saying the allegations against her are false and the culprits in the Malegaon blast case have evaded the law.

Sadhvi Pragya, who is out on bail in the Malegaon blast case of 2008, has been fielded by the BJP from Bhopal constituency.

"It is absolutely a right decision. The allegations against her are baseless. Nothing against her or Swami Aseemanad have been proved," Shah said while addressing a media conference in Kolkata.

Claiming that the "real culprits" were let off after being arrested, he said, questions should be asked why they were released.

Speaking on the contentious NRC and the Citizenship (Amendment) Bill, Shah said refugees need not worry as after returning to power, the BJP will first bring the bill in Parliament and then implement the NRC across the country to weed out infiltrators.

"The refugees will be given citizenship and they will remain in this country with full dignity. They should not pay heed to the misleading statements by Mamata Banerjee," the BJP president said.

The Citizenship (Amendment) Bill was passed by the Lok Sabha on January 8 but was not tabled in Rajya Sabha where the BJP does not have a majority.

The picture of Rajya Sabha will change in favour of the BJP by 2020 and there will be no problem in passing the bill, he said.

To a question on alleged discrepancies over citizenship and educational qualifications in Congress president Rahul Gandhi's poll affidavit filed at Amethi, Shah said the returning officer concerned should look into it.

Asked if the BJP will seek support from the Trinamool Congress in case it falls short of majority, he said, "The question does not arise. We will get full majority."

Reiterating his charge that "democracy has ceased to exist in West Bengal", Shah exuded confidence that people of the state will defeat the Trinamool Congress in this election.