For a long time, circumstances never permitted Ladakh to shape its own political identity and the intermittent attempts by people to voice local aspirations were either ruthlessly crushed or skillfully outmanoeuvred by political masters from outside. 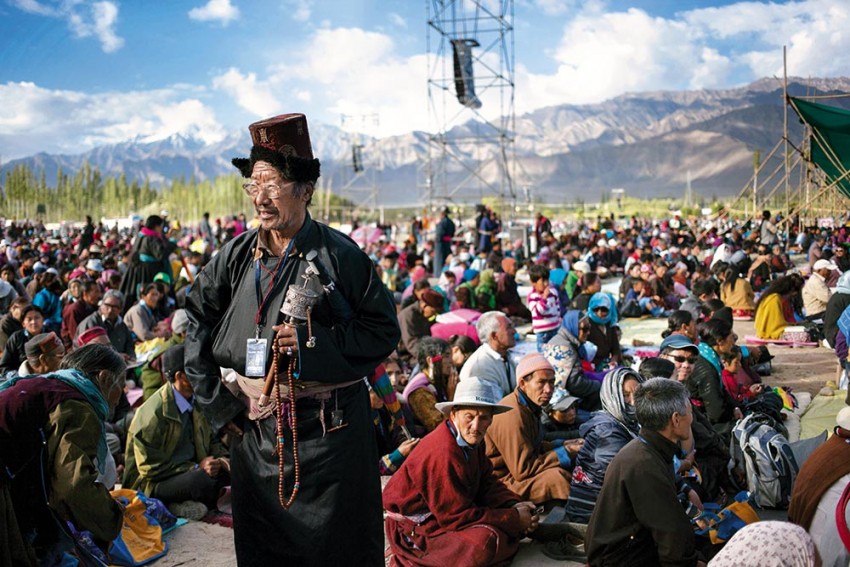 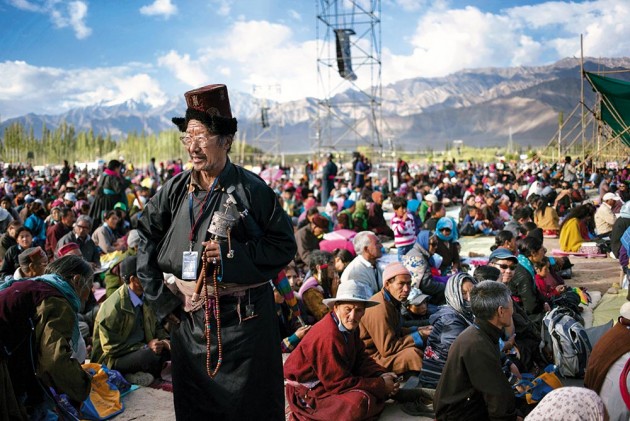 Ladakh has finally received a political status under the sun. The region had been suffering for long due to the prolonged political crisis in Jammu and Kashmir.

For a long time, circumstances never permitted Ladakh to shape its own political identity. Instead, the intermittent attempts by people to voice local aspirations were either ruthlessly crushed or skillfully outmanoeuvred by political masters from outside. The demands raised by Ladakh, some of them predating J&K’s merger with the Indian Union, remain unfulfilled.

The reasons non-fulfilment are numerous, but essentially Srinagar and New Delhi, for decades, succeeded in exploiting the simplicity, backwardness, fragility, and also played on local faultlines to keep Ladakh under their thumb.

Being a small community, there was a limit to the pulls and pressures of political dynamics, taking place elsewhere at the national level, which Ladakh could withstand.

The region has its own social, political and economic issues that are specific, distinct and cannot be addressed by juxtaposing or over-identifying with the larger trend.

Ladakh cannot allow its aspirations to be driven by external motivations, which seems easier but not an ideal choice, for it will amount to exposing its political bankruptcy.

The people of Ladakh have their own regional identity which is more distinct by any yardstick compared to Jammu and Kashmir. The situation around Ladakh has changed rapidly in the past 20 years, and people have their aspirations.

The time was ripe to deal with the status quo and widespread shortcomings that were detrimental to national interests.

Ladakh’s problems couldn’t have been addressed without engagement and ideas, thoughts, actions and wisdom of the people themselves to be able to reflect their regional distinctiveness and aspirations.

Abrogation of 370 and withering away of Jammu and Kashmir is a welcome move for Ladakh. It should integrate the region fully with the rest of the country as an equal stakeholder in building the nation.

It should allow the people of Ladakh to nurture a political expression to be able to uphold its political identity and interest first.

It would steer an alternative political discourse based on local aspirations and challenges; to work towards the removal of prolonged political neglect of the region by putting the key issues on the forefront of national attention.

The UT status should cater to the rising expectations of the people, especially the younger generation, to prevent them from falling adrift, and to exploit the full political potentials and economic interests of Ladakh.