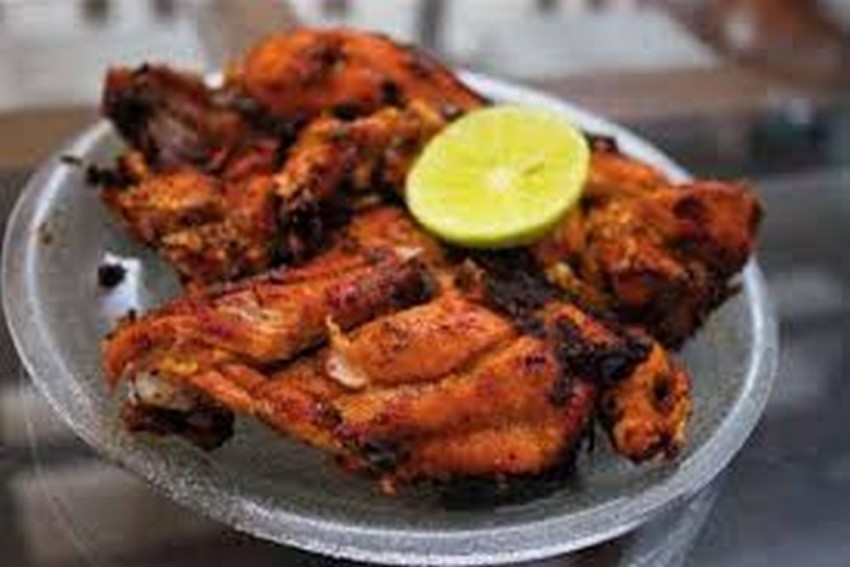 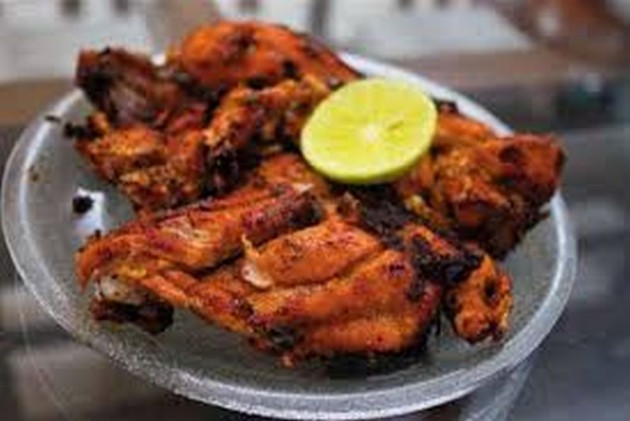 A Bharatiya Janata Party (BJP) member has introduced a Private Member's bill in the Lok Sabha on Friday that seeks a ban on serving of non-vegetarian food in government meetings and functions.

Official Government Meetings and Functions (Prohibition on serving Non-Vegetarian Food) Bill, 2018 was introduced in Lok Sabha by Parvesh Sahib Singh of the BJP, an MP from West Delhi (NCT Of Delhi) constituency.

The last two hours of sitting in Lok Sabha on every Friday are generally allotted for the transaction of the business of Private Members. A member of parliament who is not a minister in the government is called a private member, even as his party may be part of the government.

Hence, bills introduced by members who are not ministers in the government, are called private member bills.

According to his biography on the Lok Sabha website, Singh is an MBA and was a member of the Delhi Assembly before being elected to the Lower House of the parliament in 2014.

From June 2014 onwards, he is also the Deputy-Whip for the BJP in Lok Sabha.

Besides this bill, over 85 other private members' bills were introduced in Lok Sabha Friday on various issues, some of which are:

Congress MP Shashi Tharoor introduced a bill seeking setting up of an effective regime to maintain the integrity of sports in the country by preventing and penalising sports fraud and regulation of online sports gaming.

Supriya Sule of the NCP came up with a bill for setting up an Employees' Welfare Authority to confer the right on every employee to disconnect from work-related telephone calls and emails beyond work hours and on holidays and the right to refuse to answer calls and emails outside work hours.

Jagdambika Pal of the BJP introduced a Bill seeking amendments in the Army Act, 1950, the Navy Act, 1957 and Air Force Act, 1950 with a view to give equal rights and opportunities to members of the lesbian, gay, bisexual and transgender (LGBT) community to serve in the armed forces.

Shivaji Adalrao Patil of Shiv Sena introduced a bill for the abolition of begging and rehabilitation of beggars.

Parvesh Sahib Singh (BJP) moved another bill seeking amendment in the Emblems and Names (Prevention of Improper
Use) Act, 1950.