A number of parents staged a protest outside the school demanding strict action against school authorities. 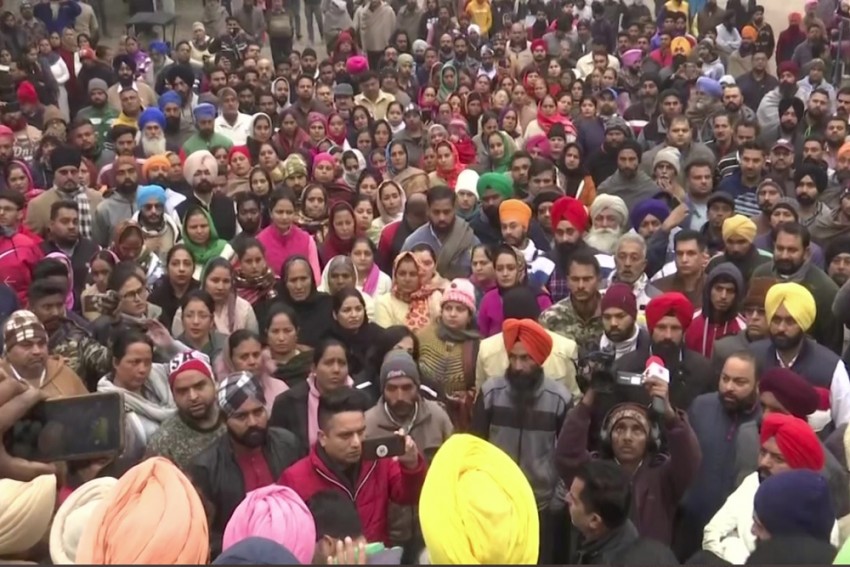 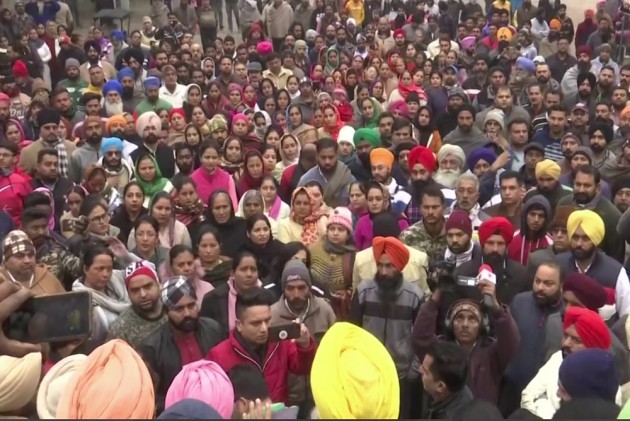 An eight-year-old girl was raped allegedly by a 15-year-old boy inside a private school in Beas near Amritsar, police said on Monday.

The accused, a Class X student, has been arrested and produced before a juvenile court in Amritsar which has sent him to a correction home, Deputy Superintendent of Police Harkrishan Singh said.

Enraged over the incident that took place on December 13, a number of parents staged a protest outside the school squatting close to the Amritsar-Delhi National Highway and demanding strict action against school authorities for failing to ensure safety of children.

Police said the father of the girl had dropped her at school in the morning and later in the day he got a phone call from school authorities that the child was crying.

The father was later told that a boy had misbehaved with the girl, following which he took her home.

However, on reaching home, the girl complained of severe pain and narrated the incident to her mother.

The police was subsequently approached and a FIR under section 376 IPC (punishment for rape) and under the provisions of Protection of Children from Sexual Offences was registered against the accused.

Many protesting parents claimed that after committing the crime, the accused took away the DVR (recording unit of CCTV camera) installed inside school premises.

They also alleged that the incident happened due to negligence of the school management and demanded a case be registered against them.

"Investigations are underway," the DSP said.