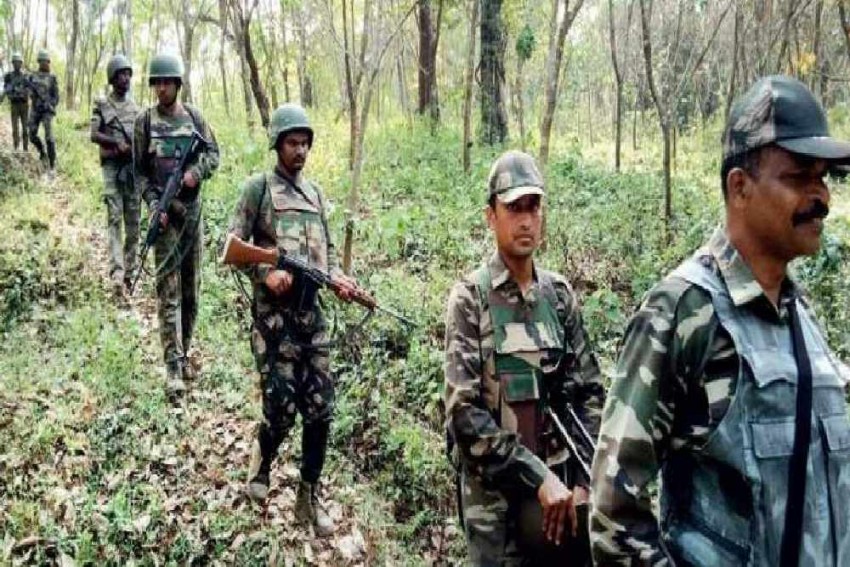 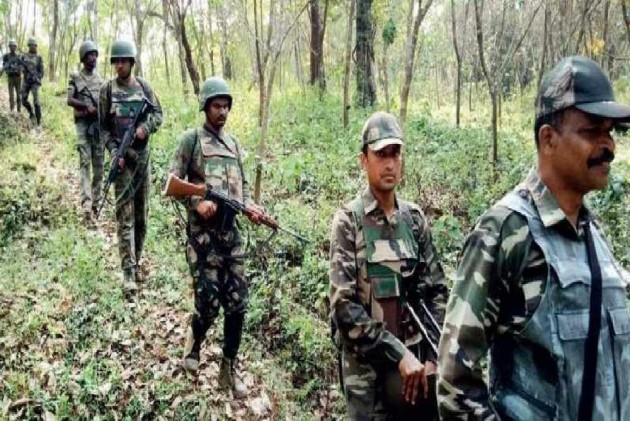 Seven naxals, including three women, were killed in an encounter with security forces in Chhattisgarh's Bastar district on Saturday, police said.

A joint squad of District Reserve Guard and Special Task Force (STF) of Chhattisgarh police was carrying out an anti-naxal operation in the forests along the inter-state border, he said.

When the team was advancing through the forest of Tiriya, around 400 km from the capital Raipur, the skirmish broke out, he said.

Afterwards, bodies of seven ultras, including three women, were recovered from the spot, he said.

Further details were awaited as the patrolling team was yet to return to its camp, the DIG said.