6 People, Including 3 Women, Arrested For Trying To Visit Mosque Near Sabarimala

All the six people said to be members of the Hindu Makkal Katchi, hail from Tamil Nadu and wanted to visit the Vavar mosque, which is related to the Sabarimala pilgrimage. 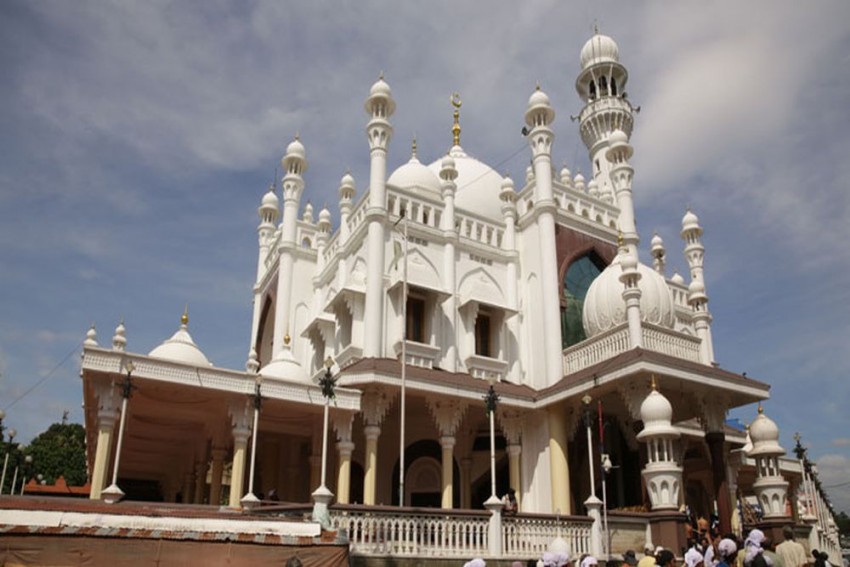 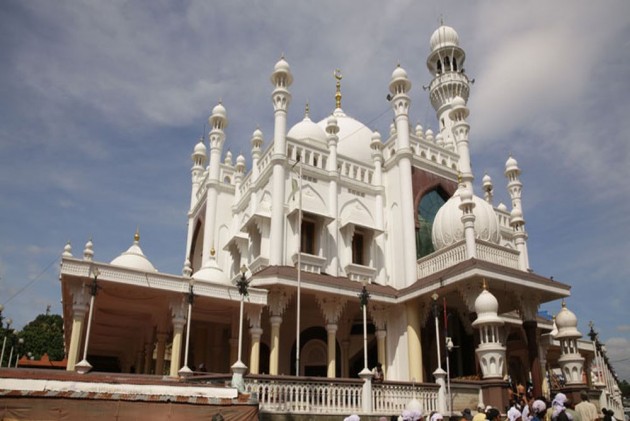 Police have arrested six people, including three women, who wanted to visit the famed Vavar mosque at Erumeli near the Sabarimala temple, on charges of trying to create animosity between religious groups.

All the six people, said to be members of the Hindu Makkal Katchi, hail from Tamil Nadu and wanted to visit the Vavar mosque, which is related to the Sabarimala pilgrimage, the police said on Tuesday.

The Erumeli Nainar Juma Masjid, also known as Vavar 'Palli' (mosque) is dedicated to Vavar, the Muslim companion of Lord Ayyappa, the adopted son of the erstwhile Pandalam king as per Hindu belief.

The devotees of Lord Ayyappa visit the mosque during the November-January annual pilgrim season.

They do not enter the prayer hall but circumambulate the mosque, provide Kanikka (offering) and break coconut at the premises as part of traditions.

Cases under various sections of the IPC, including for promoting enmity between various religious groups, punishment for criminal trespass, unlawful assembly and punishment for rioting were registered against them.

The arrested women are Sushila (35), Revathi (39) both from Tirupur, and Gandhimathy (51) from Tirunelveli.

The six were arrested Monday and remanded to custody Tuesday, police said.

The Sabarimala temple had witnessed violence protests when two women in their forties had trekked the holy shrine and offered prayers on January 2.

A hartal called the next day to protest against the temple entry had seen large scale violence all over the state.