The women officers were honoured by the UN for upholding the UN mandate of protection of civilians in conflict-ridden South Sudan. 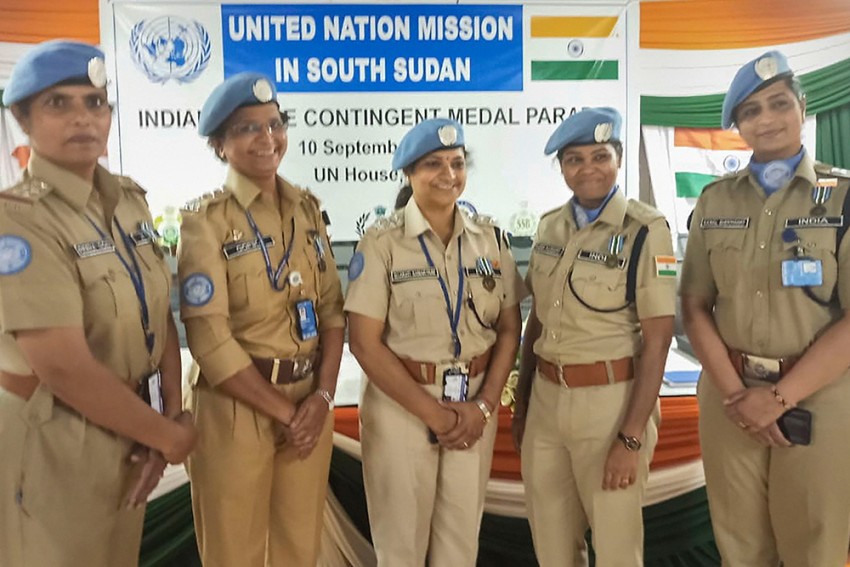 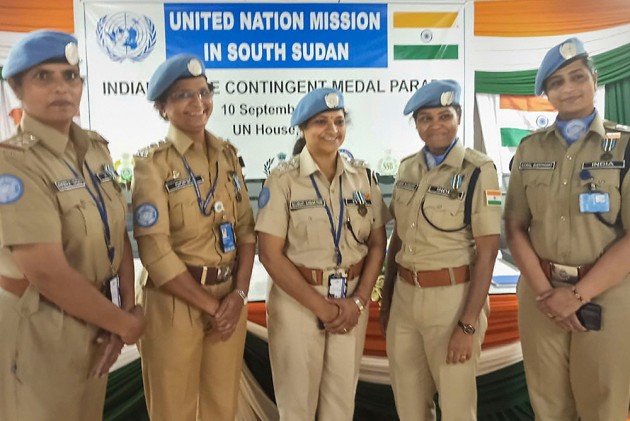 Five Indian women police officers were honoured by the United Nations for their commendable services in the world body's mission in South Sudan, officials said on Friday.

The women officers who were conferred the UN Service medal  at a medal parade in the United Nations Mission in Juba in South Sudan were Reena Yadav, Inspector, Chandigarh Police, Gopika Jahagirdar, DSP, Maharashtra Police, Bharati Samantray, DSP in the MHA, Ragini Kumari, Inspector in the MHA and Kamal Shekhawat, ASP, Rajasthan Police.

David Shearer, Head of United Nations Mission In South Sudan, said, "Congratulations to all those who have won medals. You are joining a long tradition that India has of peacekeeping."

The police officers were honoured by the UN for upholding its mandate of protecting civilians in conflict-ridden South Sudan.

The awarded officers in the conflict-ridden country were engaged in a peacekeeping mission where their duties included community policing, administrative and operational duties and capacity building of local authorities.

Working in coherence with UN core values of professionalism, integrity and respect for diversity, the Indian women have become a force to reckon with in the UN Mission in South Sudan, an official said.

Odd-Even Rule To Be Back In Delhi From November 4-15: Arvind Kejriwal