The deceased RSS activist Pankaj, 23, was an undergraduate student of the Swami Kalyandev Degree College and hailed from the same village. 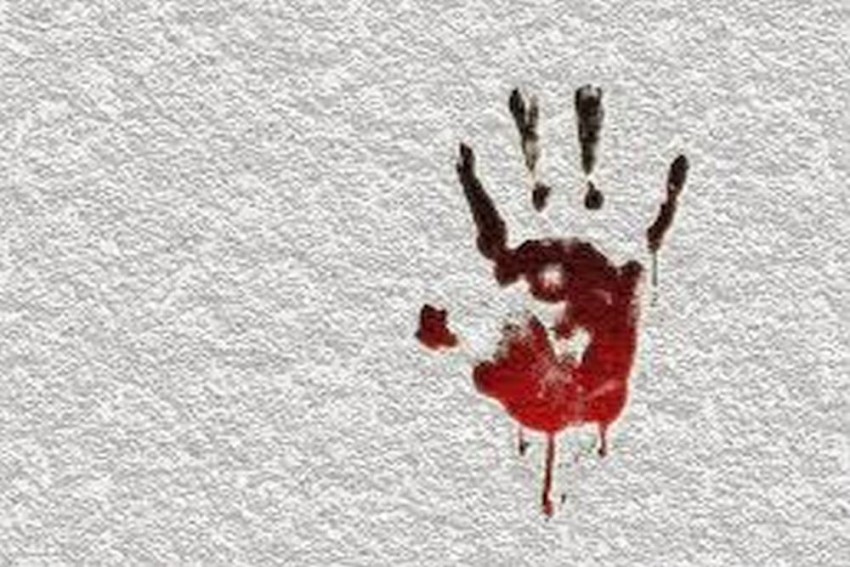 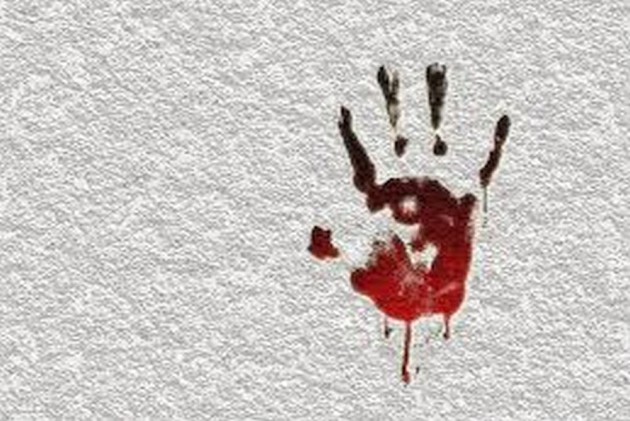 An RSS worker was killed for allegedly stalking a girl in Uttar Pradesh's Muzaffarnagar district, police have said.

A father and son duo has been arrested in the case and both have admitted to the crime.

According to the police, the incident took place in the Karwara village on Saturday evening. The father and his son killed the RSS worker because he had been stalking and harassing his daughter for a long time.

The deceased RSS activist Pankaj, 23, was an undergraduate student of the Swami Kalyandev Degree College and hailed from the same village.

The Muzaffarnagar Senior Superintendent of Police (SSP) Abhishek Yadav said that the accused had confessed to the crime. He said that the body of the deceased was recovered from the forest area in Harsauli village.

Pankaj had left home on Saturday with his friend Sonu on a motorcycle. He received a call after which he asked Sonu to go back and said he would return later.

When he did not return home till late in the night, his family members lodged a complaint with the police.

The police found some blood stains at the spot where Pankaj had asked Sonu to return home. Later, Pankaj's body was recovered from the forest.