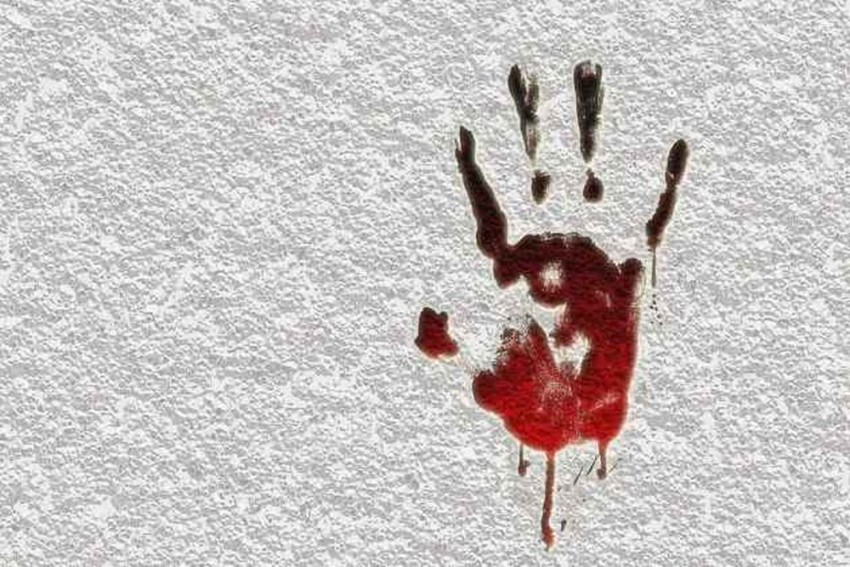 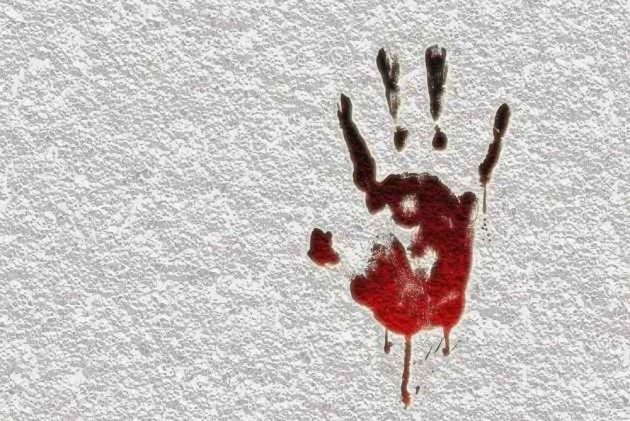 An 18-year-old woman, who was undergoing treatment at Safdarjung Hospital in Delhi after allegedly being set on fire by her stalker for rejecting his romantic advances, succumbed to injuries on Sunday, officials said.

"The woman had suffered around 77 per cent burns and was brought to the hospital in a very critical condition. Most of the injuries were on her face and lungs. She died at around 10 am," doctors said.

According to sources, the deceased's mother suffered a heart attack after her daughter died and was admitted in the same hospital. The 31-year-accused in the case is a taxi driver. He attacked the woman, when she was returning from college on December 16 in Rishikesh, officials said.

The woman was admitted to the All India Institute of Medical Sciences in Rishikesh on Monday with 70 to 80 per cent burns. She was flown to Delhi in an air ambulance on Wednesday and admitted to the burn ward at Safdarjung Hospital, officials said.

The man had been stalking her after she had rebuffed his advances, police said. "The accused poured petrol on the woman and set her ablaze. After hearing her cries for help, locals rushed to the spot and took her to the hospital," police said.

According to sources the woman was riding home after college when the stalker poured petrol and set her ablaze on the way.

Angry students of the woman's university have demanded capital punishment for the accused who was arrested on the same day the crime was committed.