15% Students Enrolled In Delhi Govt Schools Not Traceable Since Lockdown

The HRD ministry had last month asked states and union territories to ensure that the names of children of migrant workers who returned home during the COVID-19 pandemic are not struck off their school rolls. 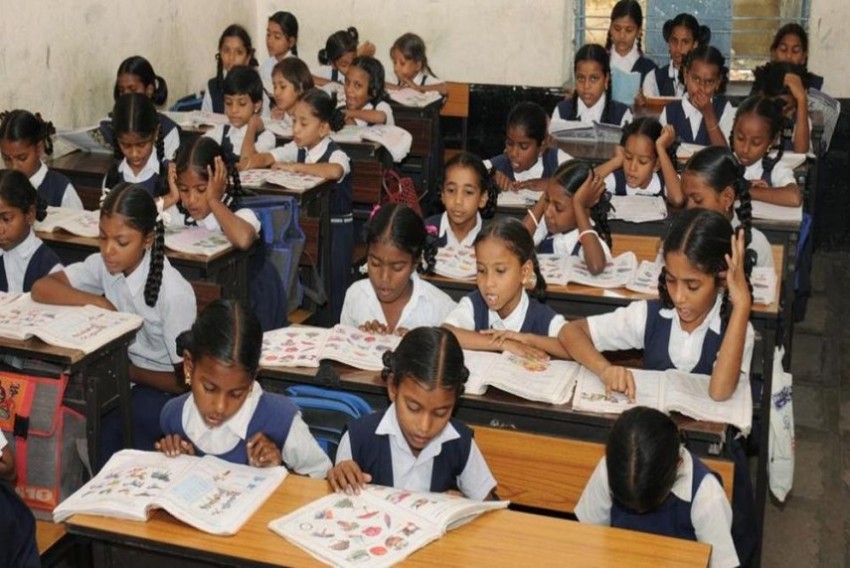 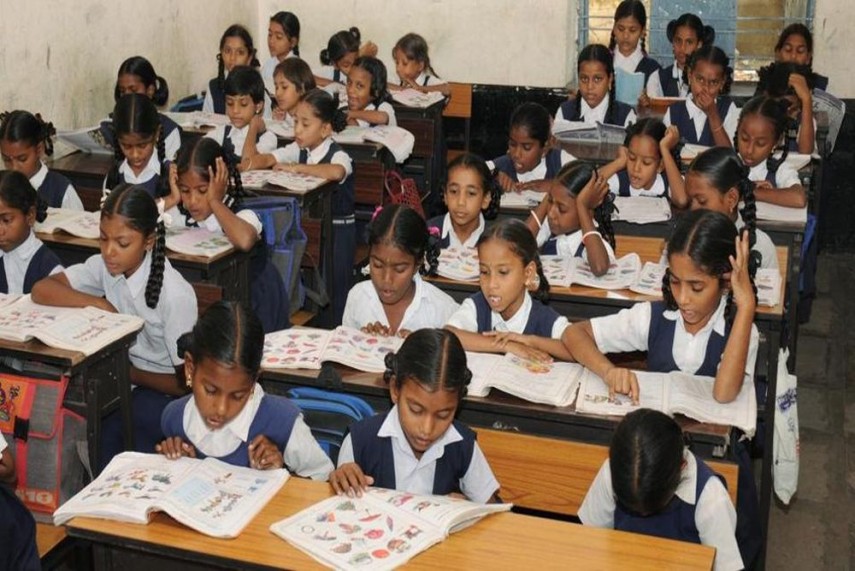 Close to 15 per cent students enrolled in Delhi government schools are not "traceable" since the lockdown was announced and have not been attending the alternative classes conducted online or through phones, according to Deputy Chief Minister Manish Sisodia.

Sisodia, who is also the Education Minister, said efforts are being made to locate these students either physically or telephonically to get them into the system.

"We are conducting full fledged teaching learning either online or through phones and teachers have been instructed to ensure personal involvement with each student. So far, there are maximum 15 per cent students who are not traceable and are not in contact
with their schools and hence not attending the classes," Sisodia told PTI.

"I have been reviewing this personally and we have been able to trace few students, for others either they are not staying at the same addresses or their phone numbers mentioned in our records are not traceable. I have asked that School Management Committees
(SMCs) should be roped in to track these students. There are certain students who have gone to places like Uttarakhand and Bihar but are still connected with us and are attending the classes and doing assignments," he added.

Asked about a definite number of the students who have not been traced, Sisodia said, "On an average there are 4-5 students in every class who are in this category. Many of them are class 6 students and numbers for other classes are quite low".

There are around 15 lakh students enrolled in over 1100 Delhi government schools.

"We started conducting online classes for class 12 students from April 6 and sending e-learning material or activities to those enrolled in classes nursery to eighth over WhatsApp or SMS. The government has also provided a subsidy of Rs 200 for internet
packages to all its class 12 students who had registered for the online classes," a senior Directorate of Education (DoE) official said.

The HRD ministry had last month asked states and union territories to ensure that the names of children of migrant workers who returned home during the COVID-19 pandemic are not struck off their school rolls.

Issuing a set of guidelines, the ministry had also directed the states to prepare a database of children who have left the local area for their homes in other states or other parts of the same state.

It also suggested that the state governments may direct all schools to give admission to any child who recently returned to village without asking for any other documents, except for some identity proof.

Universities and schools across the country have been shut since March 16, when the Centre announced a countrywide classroom shutdown as part of measures to contain the COVID-19 outbreak. A nationwide lockdown was announced on March 24, which came into effect the
next day and threw economic activities out of gear, rendering many homeless and penniless and leading to an exodus of migrants to their home states.

While the government has largely eased restrictions, schools and colleges continue to remain closed.